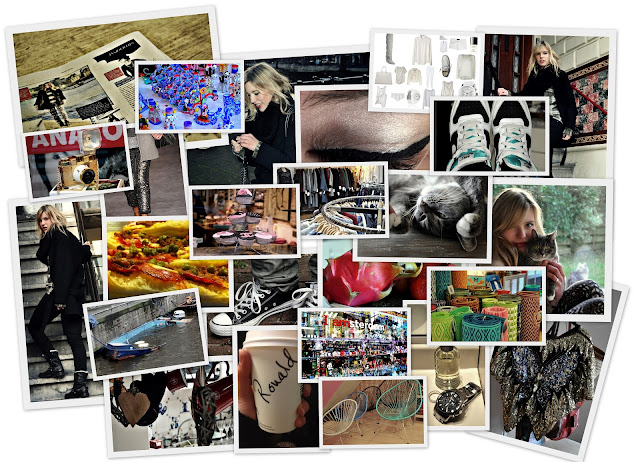 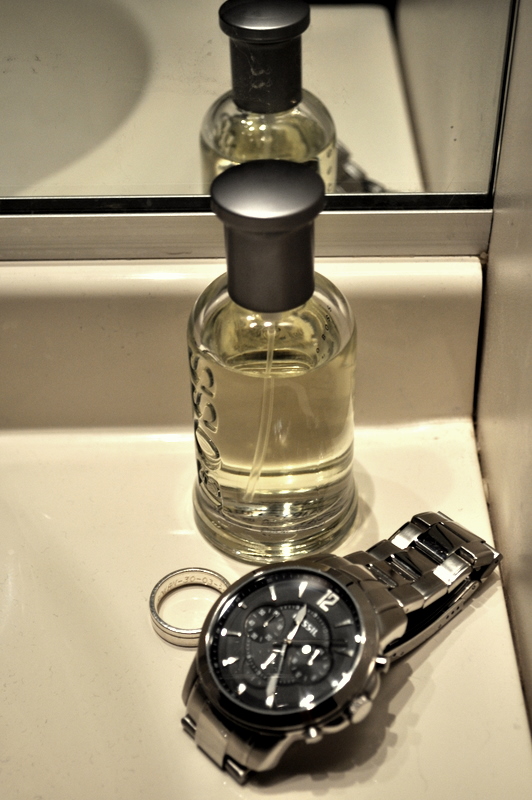 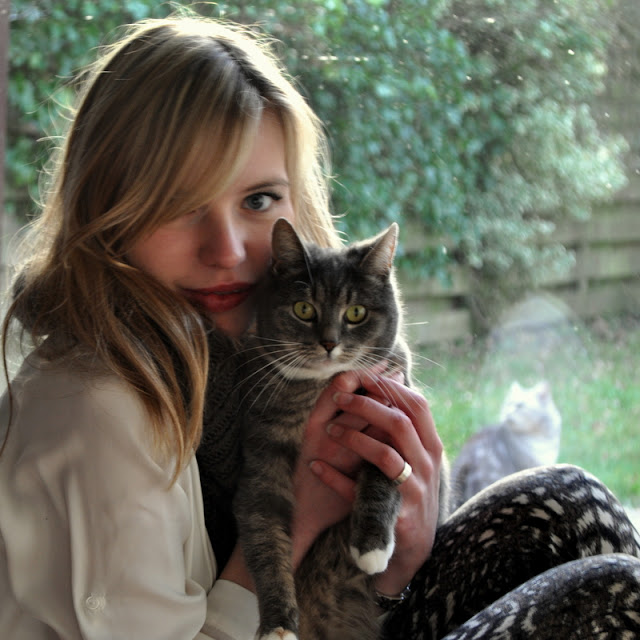 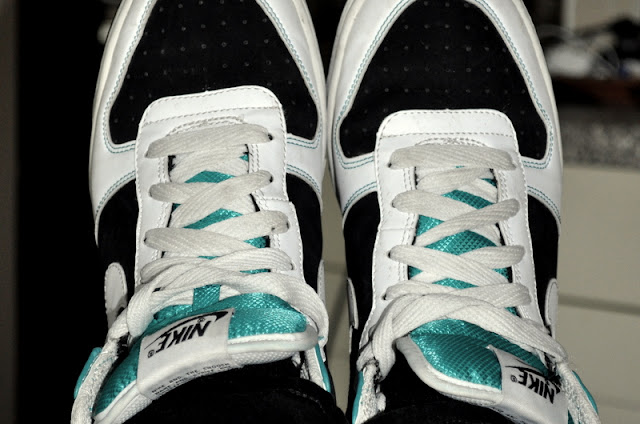 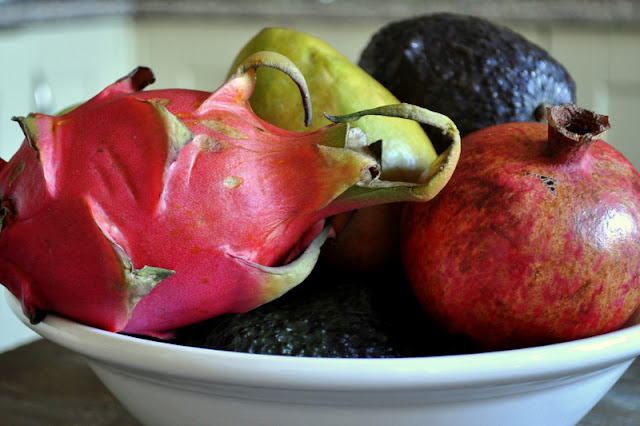 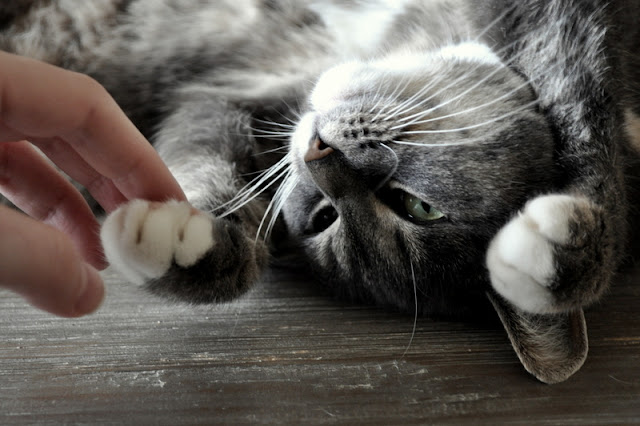 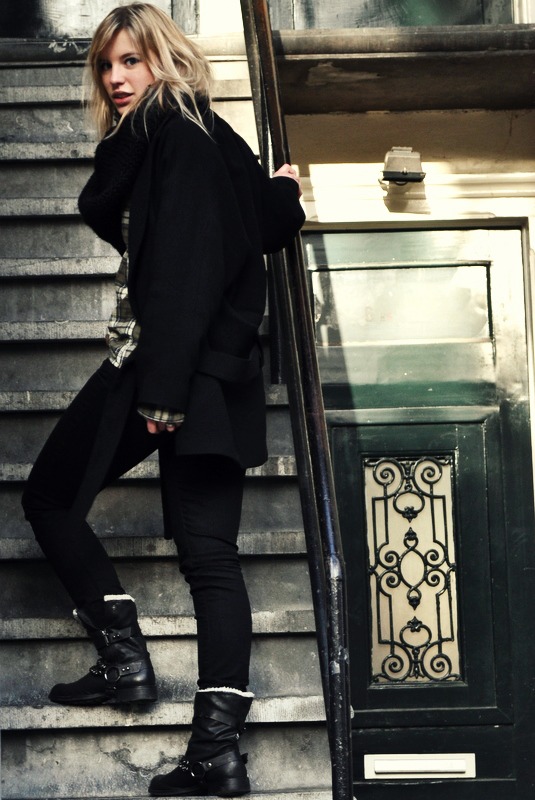 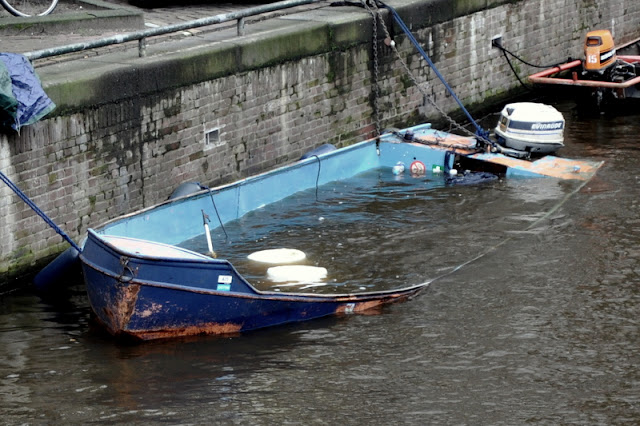 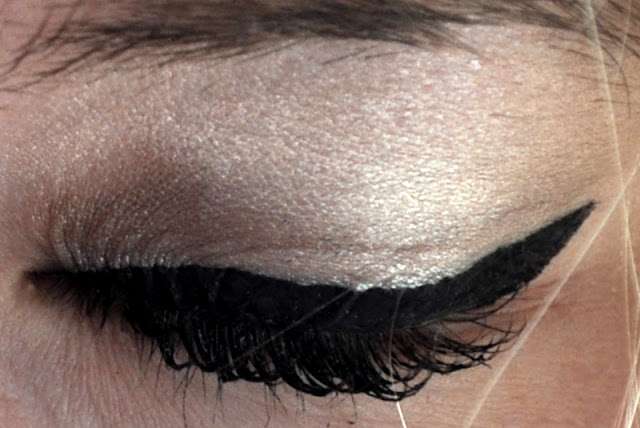 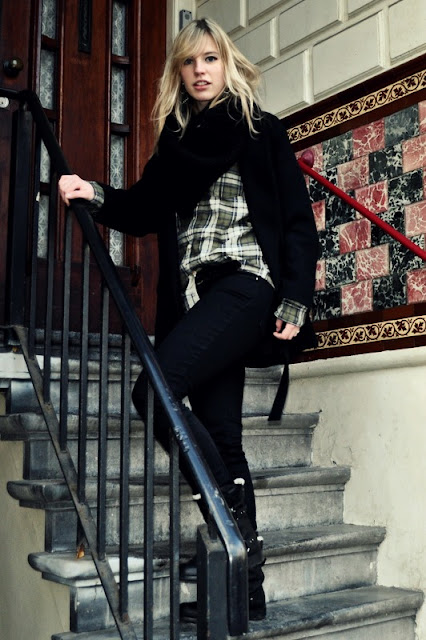 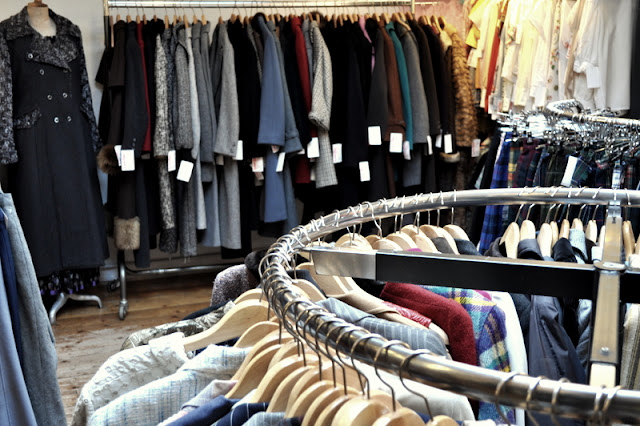 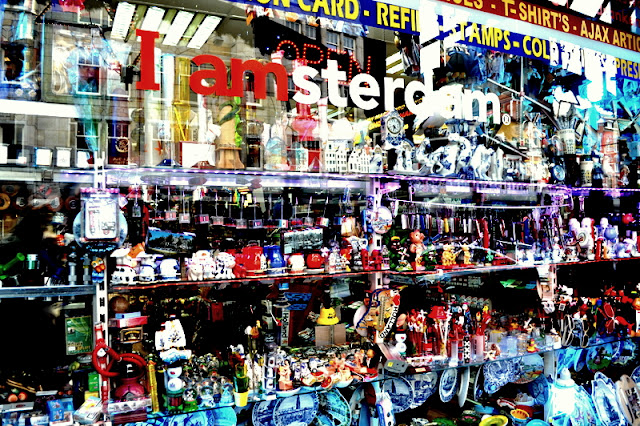 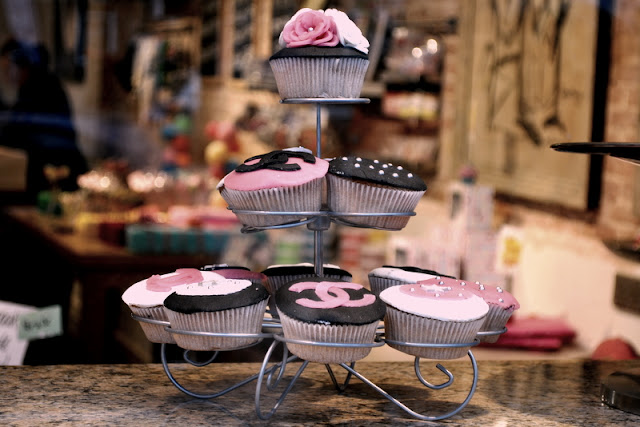 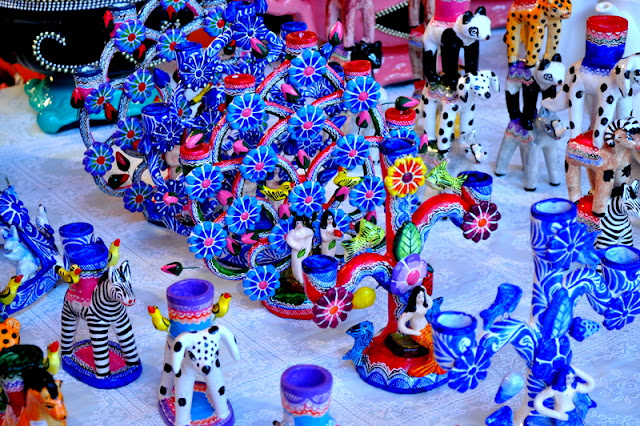 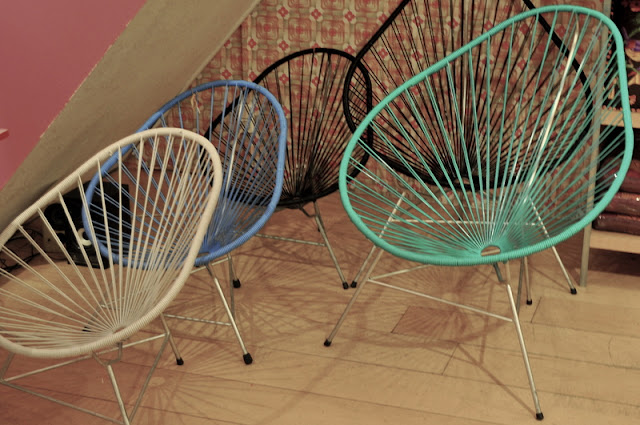 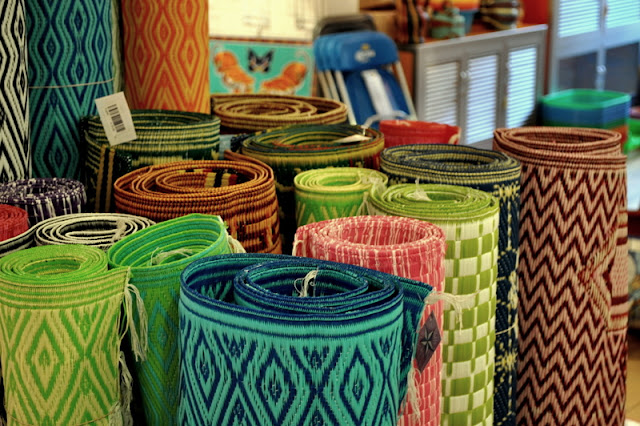 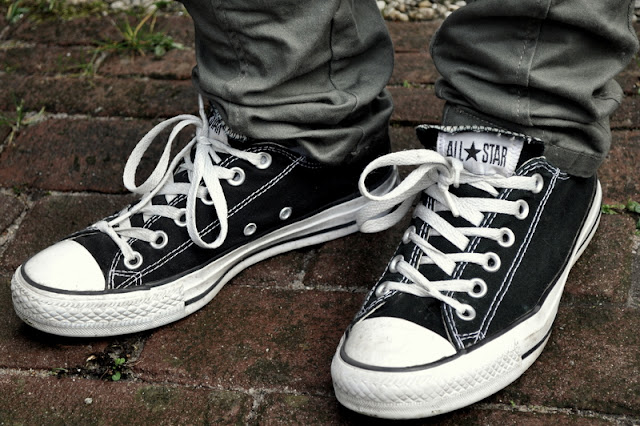 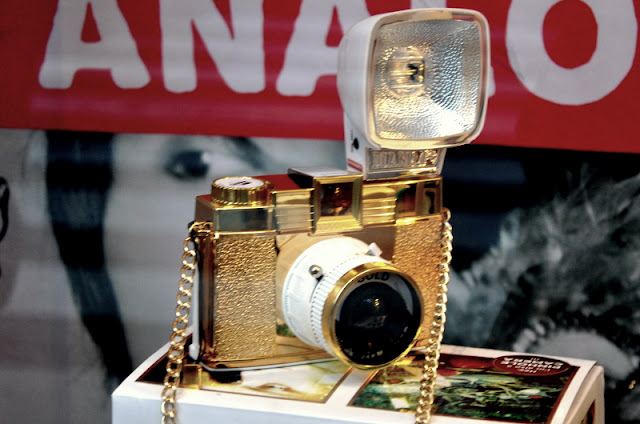 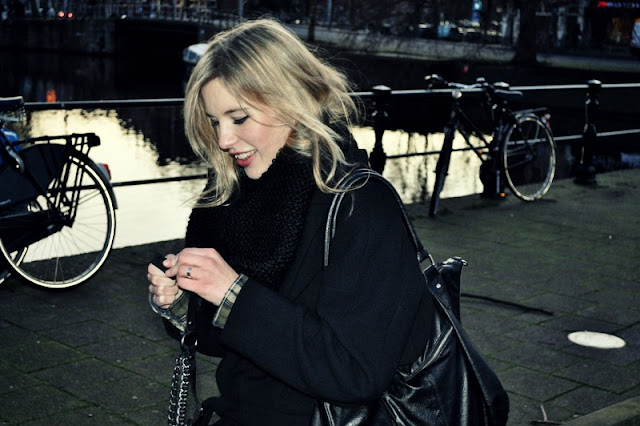 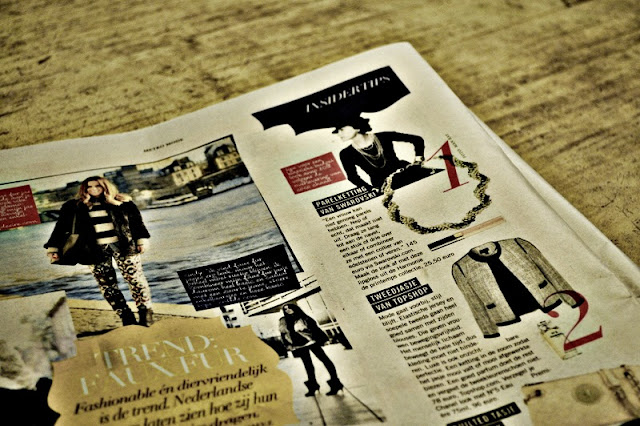 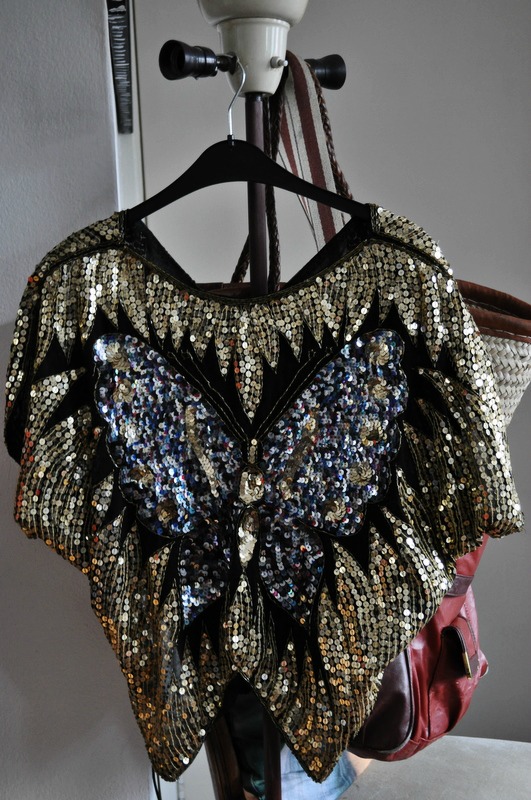 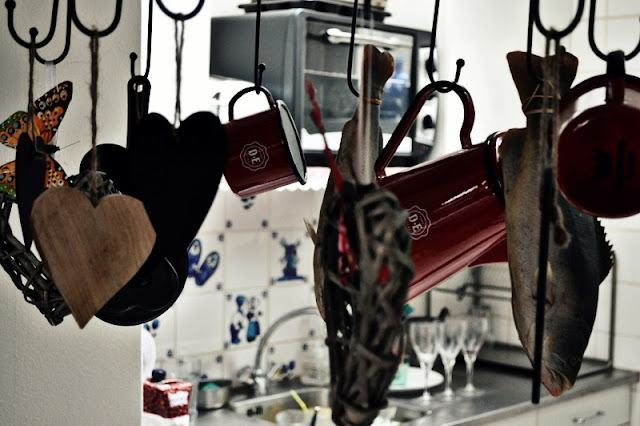 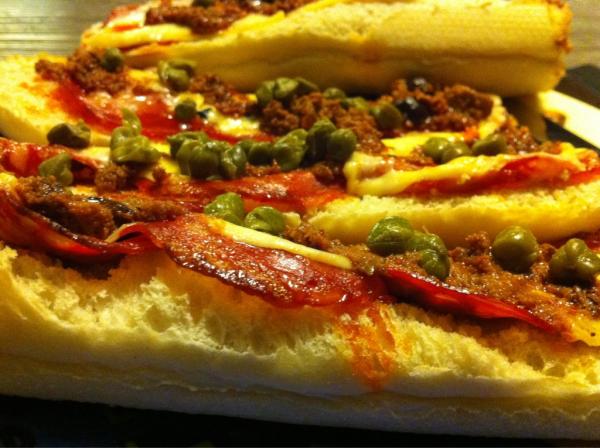 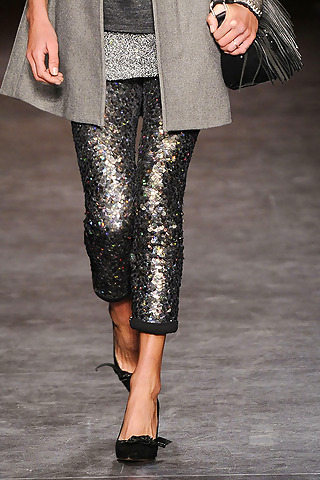 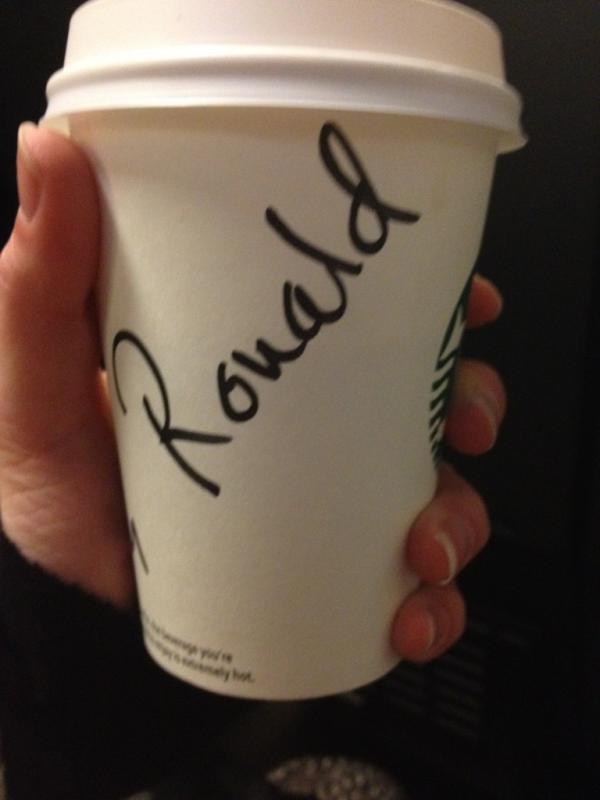 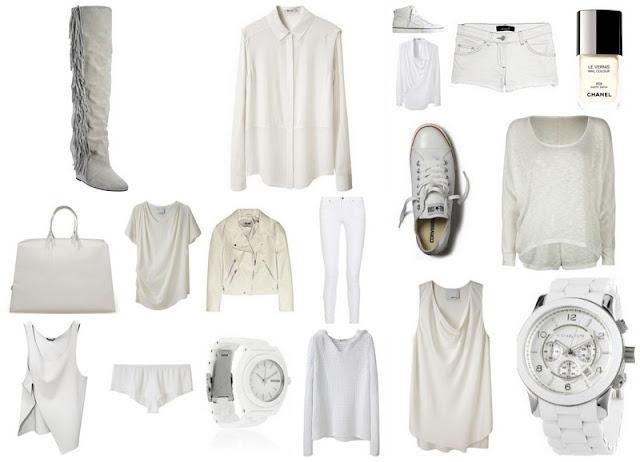 What are you looking at?
1. My boyfriend’s side of the sink when we stayed at my aunt and uncle’s place, who spend two weeks in Costa Rica.
2. Me with my aunt and uncle’s cats; Ruby and Tommy (in the back).
3. My beloved Nike’s.
4. Our fruit basked filled with strange fruits from the Black Market like ‘Dragon Fruit’.
5. Ruby again.
6. In Amsterdam last friday.
7. This boat ain’t gonna make it.
8. Since I get lots of compliments from you on my make up, I thought it would be fun to give you a close up (including undone eyebrows).
9. Me in Amsterdam last friday.
10. Some kind of vintage store in Amsterdam.
11. Crazy windowshop with Amsterdam souvenirs.
12. Chanel cupcakes at some bakery in Amsterdam (Rozengracht)
13. at Kitsch Kitchen, the cutest store excisting.
14. Want a chair like that from Kitsch Kitchen.
15. Another Kitsch Kitchen pic.
16. My sister wearing the 6 euro pants I bought for myself, but were too big :(
17. Coolest camera I’ve ever seen
18. When I’m in Amsterdam there always has to break some piece of my clothes. This time it were my shoes. Luckily enough I was able to fix them.
19. Amazing timekiller when you’ve got to spend 2,5 hours in a train; the Metro where popular Dutch bloggers were featured in.
20. I fell in love with this vintage top from my friend Nadine.
21. One of the great decorations at Nadine’s place in Amsterdam. She’s so creative!
22. Foodporn! The one’s who follow me on twitter already knew this one.
23. Some great (and old) Isabel Marant inspiration. I just bought some sequin leggings which I’ll show you very soon!
24. Another tweetpic; epic starbucks fail. Since when is my name Ronald?
25. My latest post for pchooftstraat.nl
Uncategorized