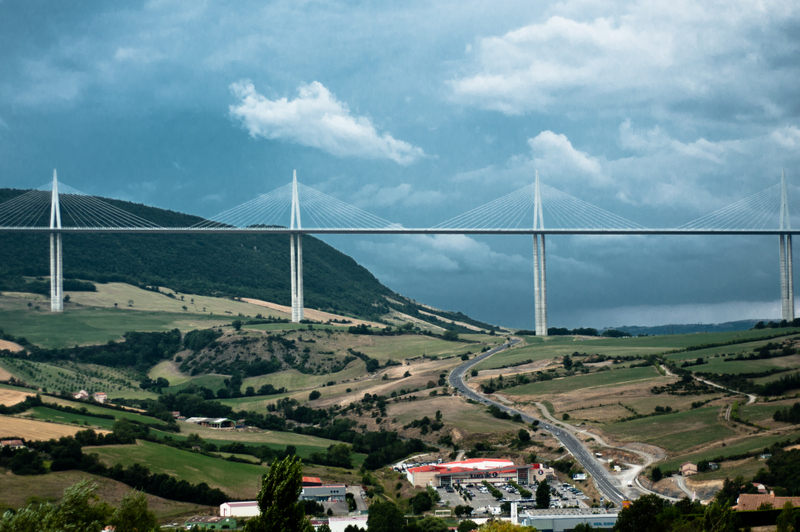 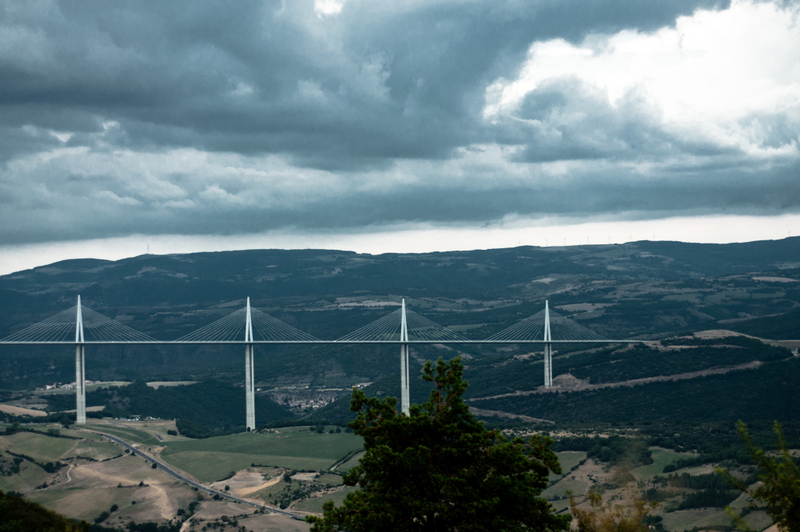 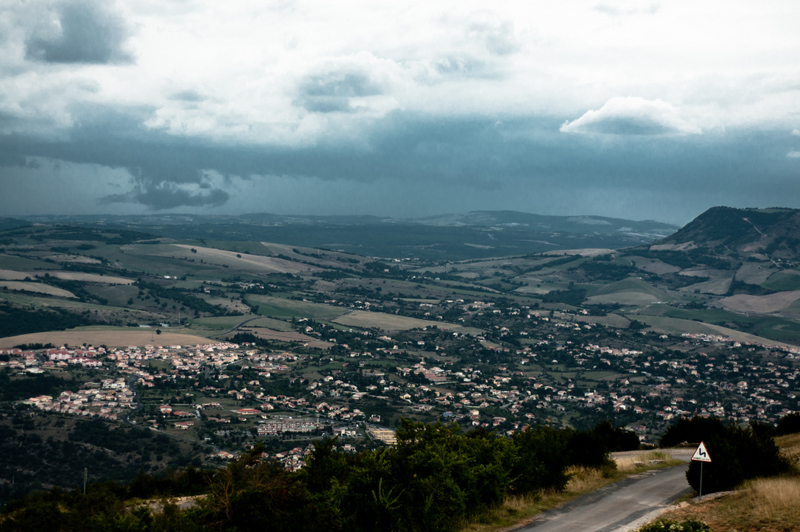 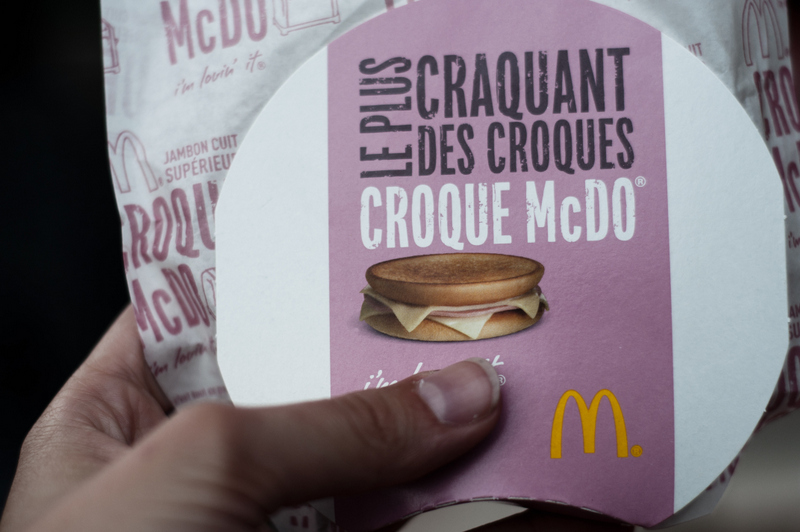 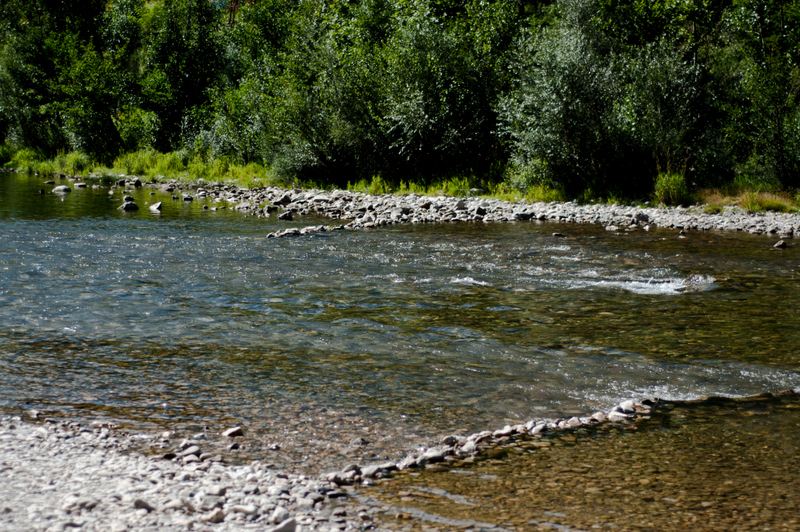 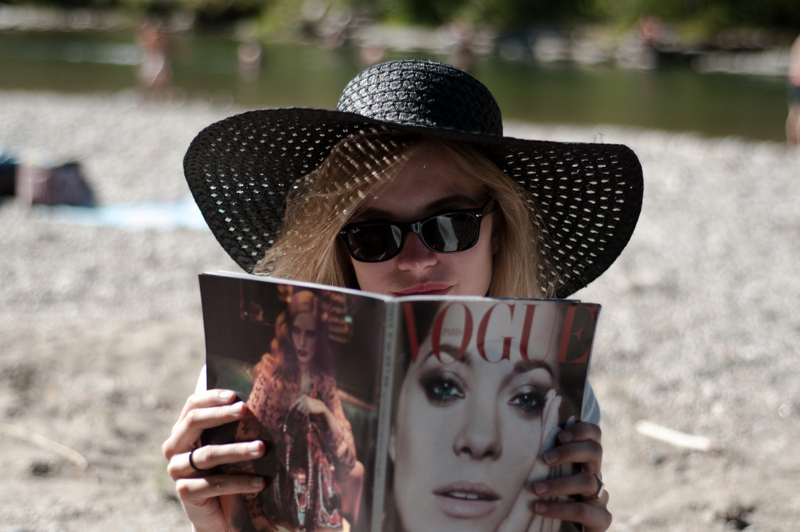 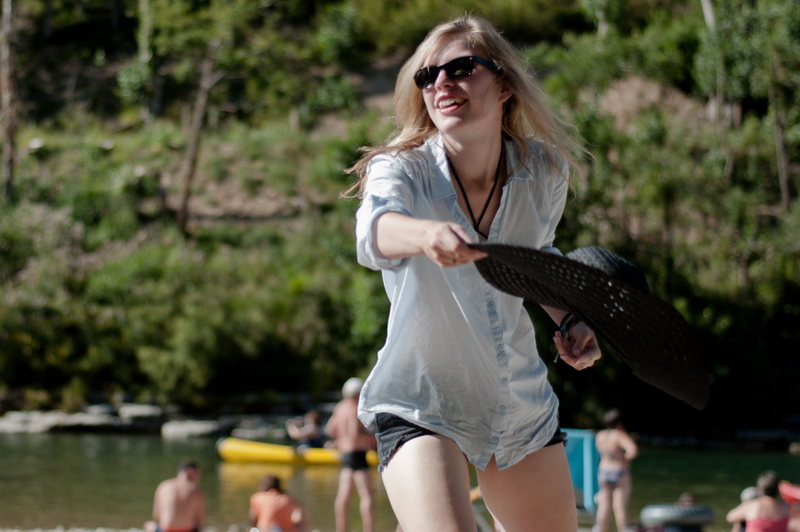 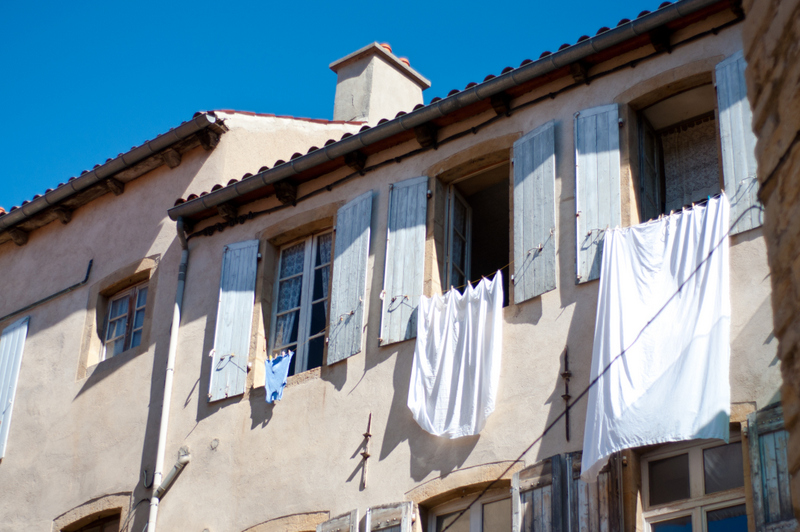 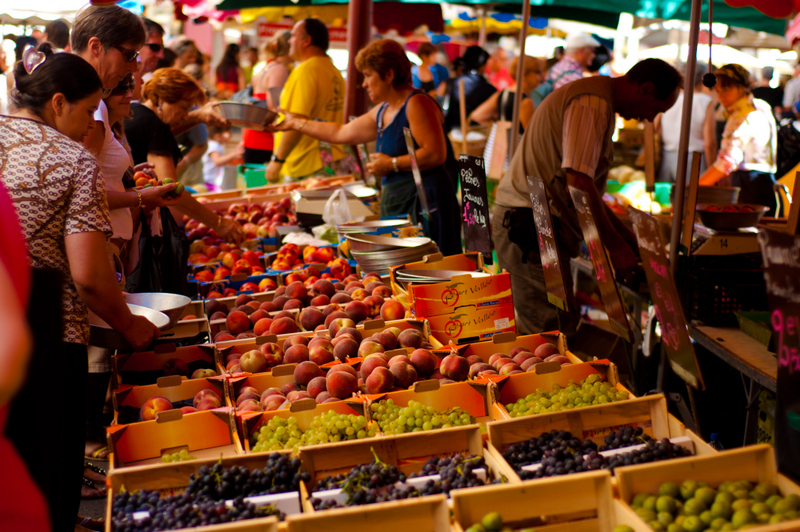 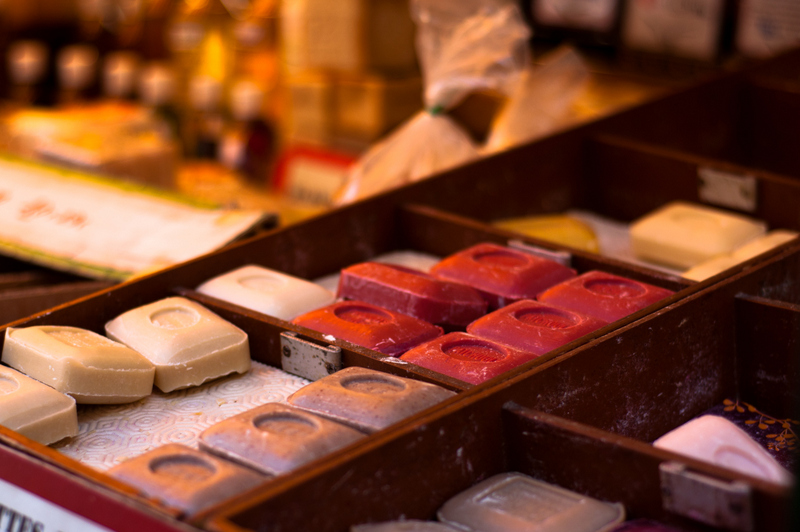 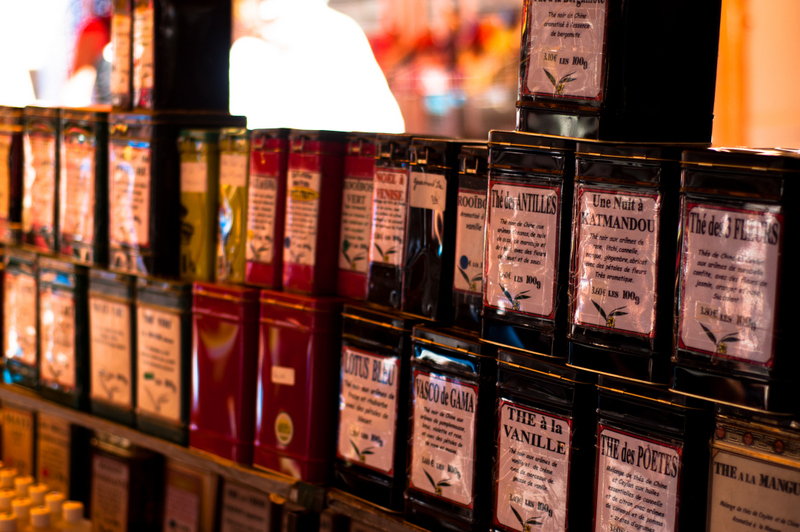 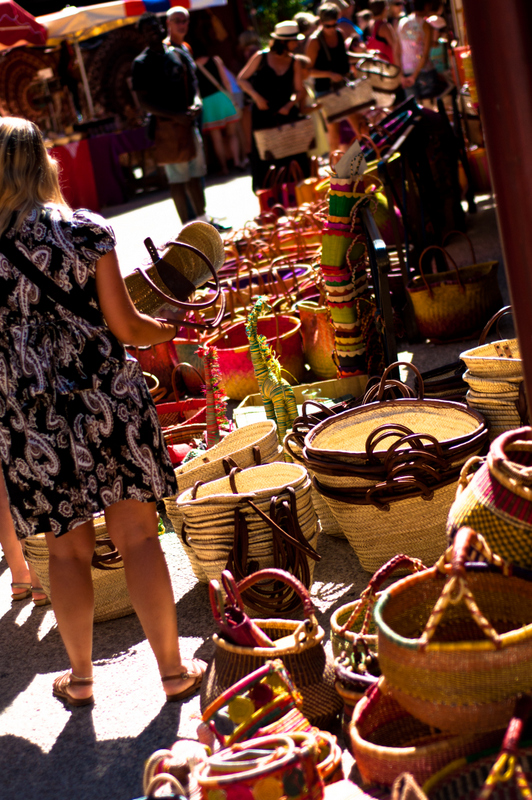 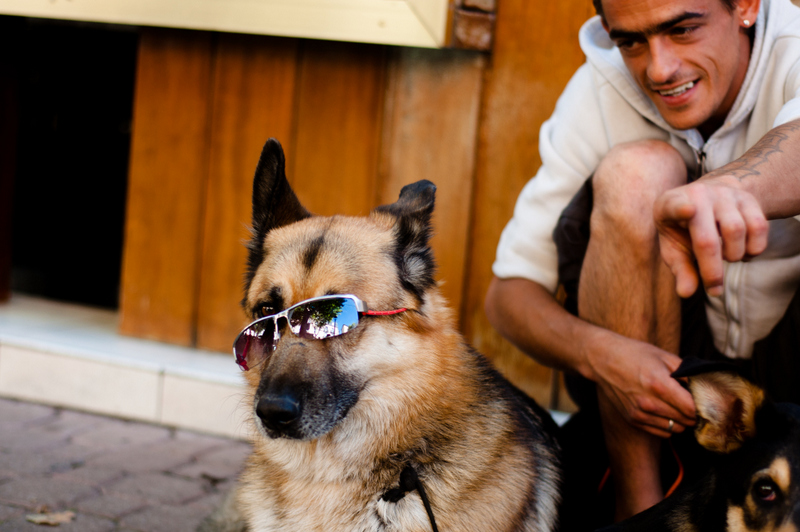 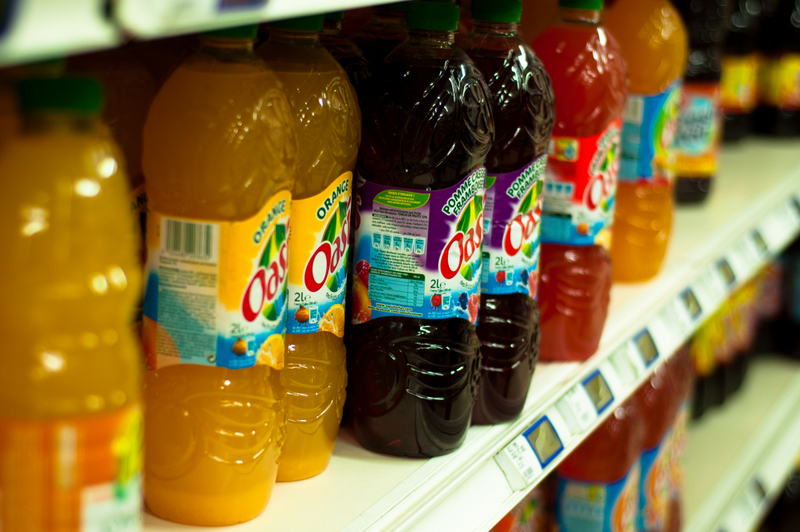 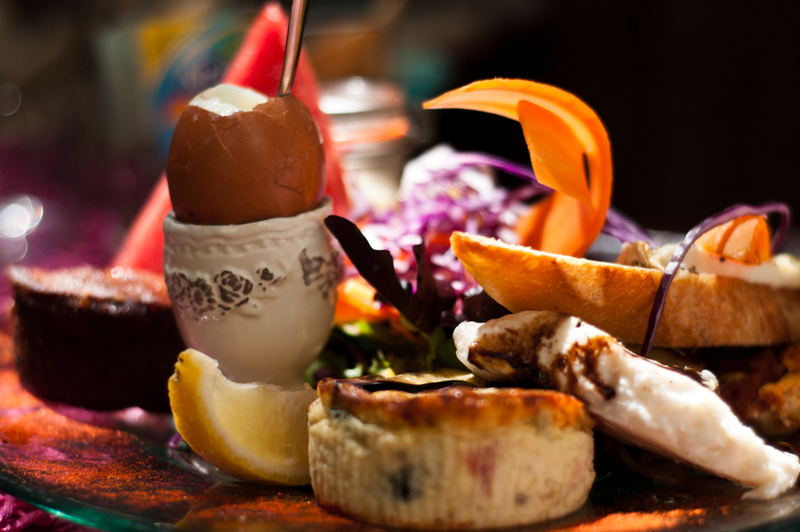 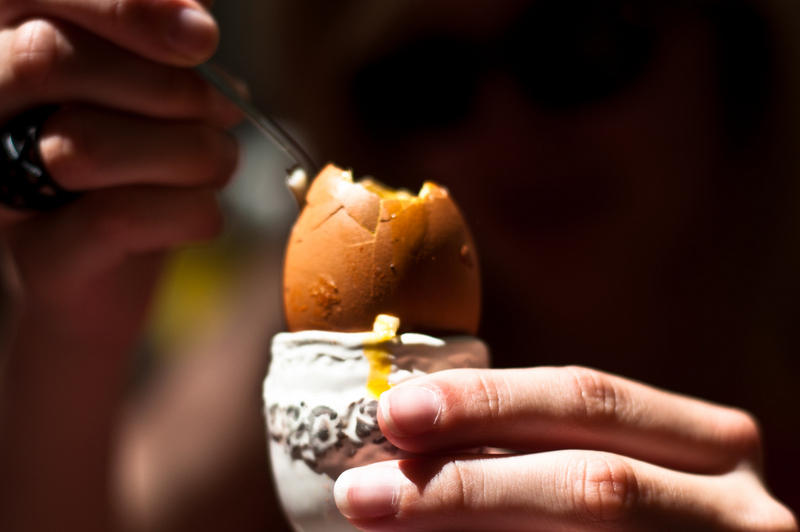 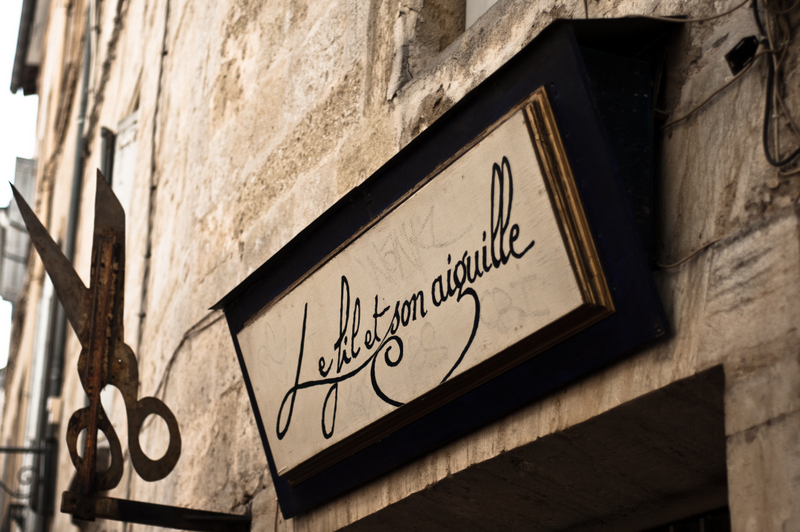 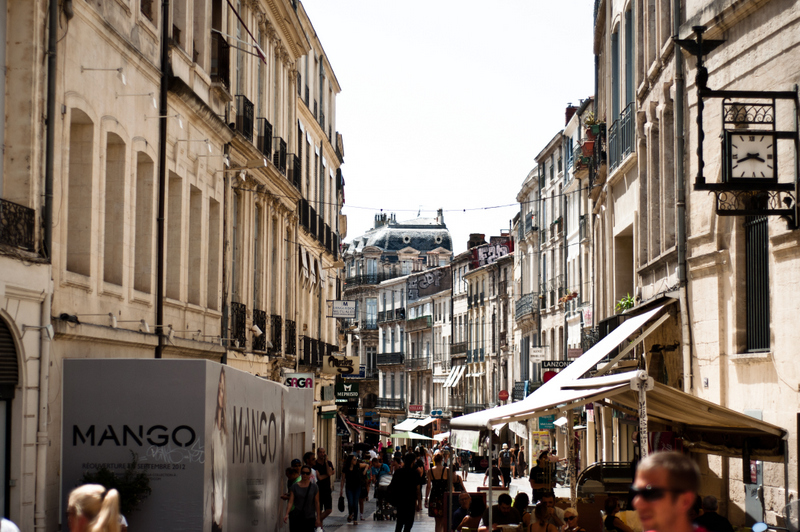 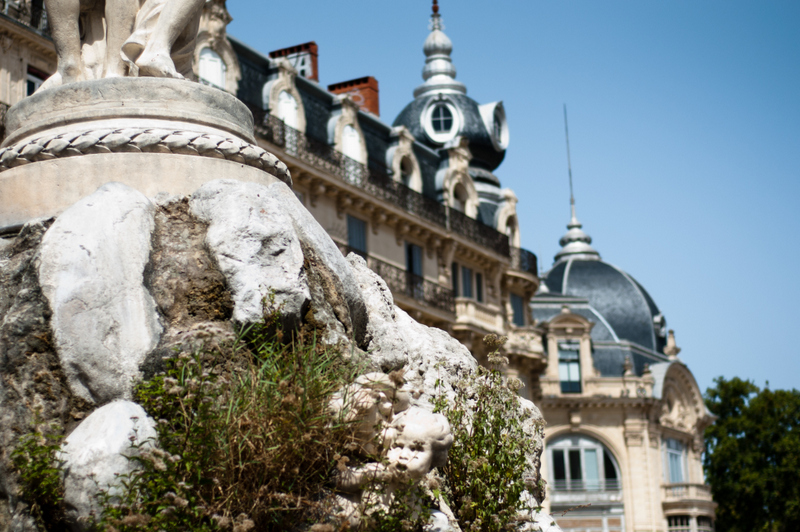 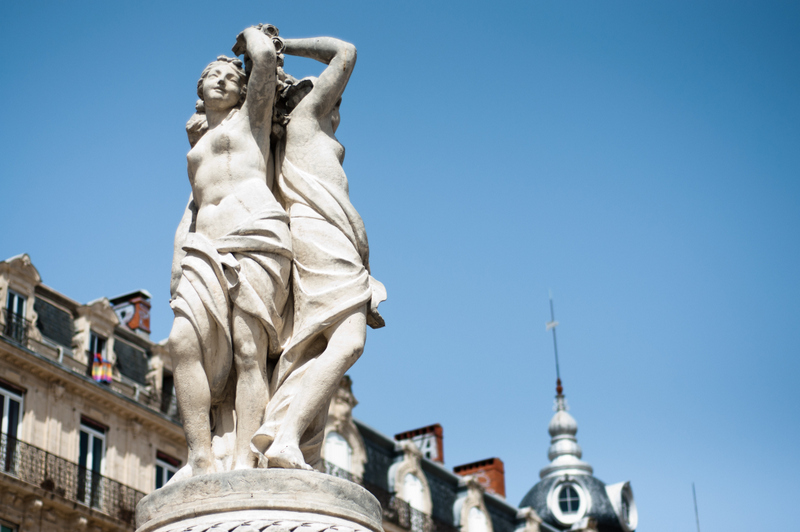 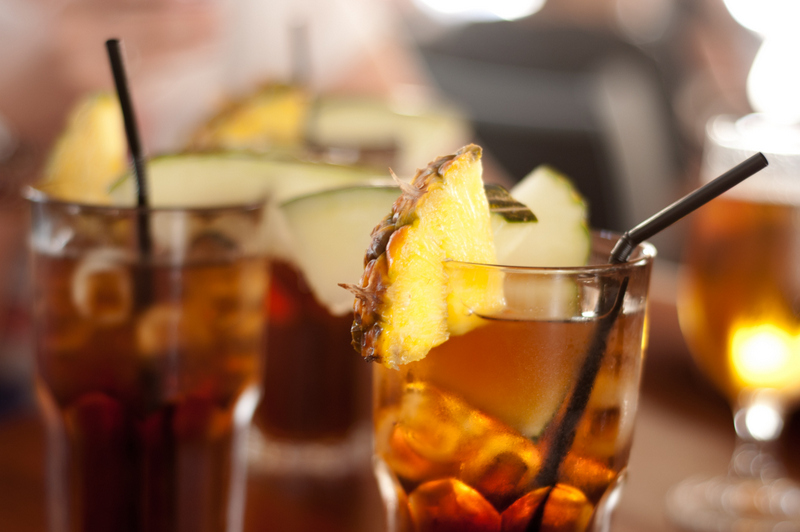 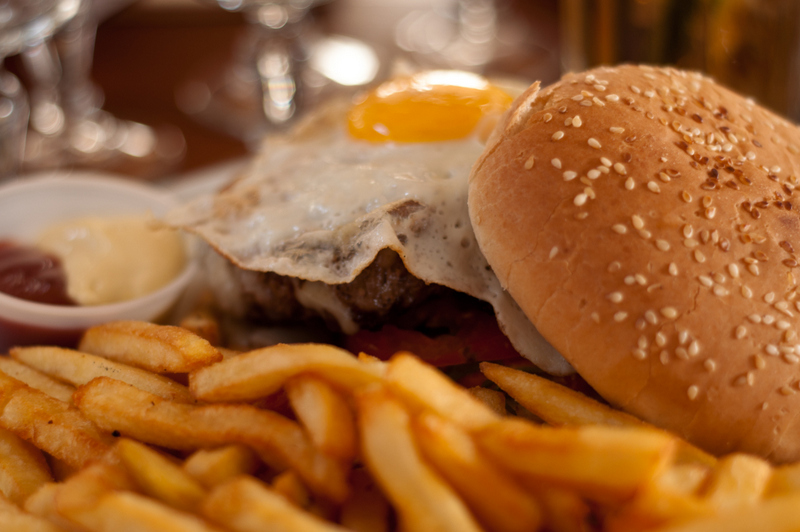 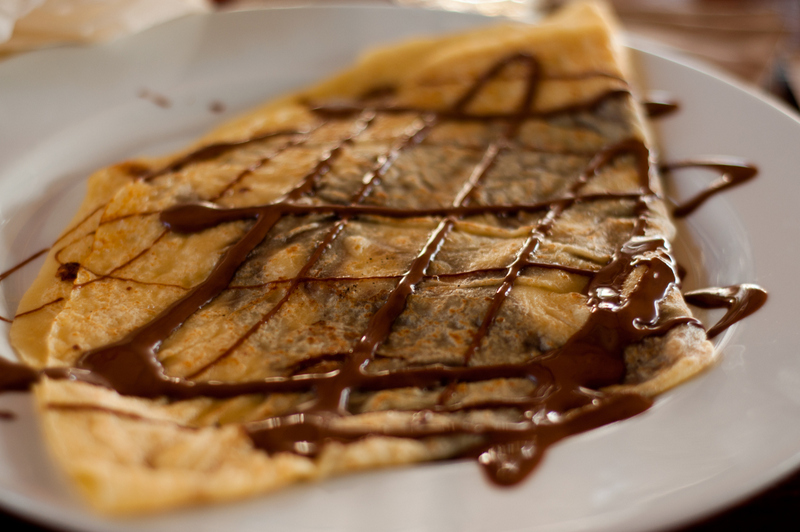 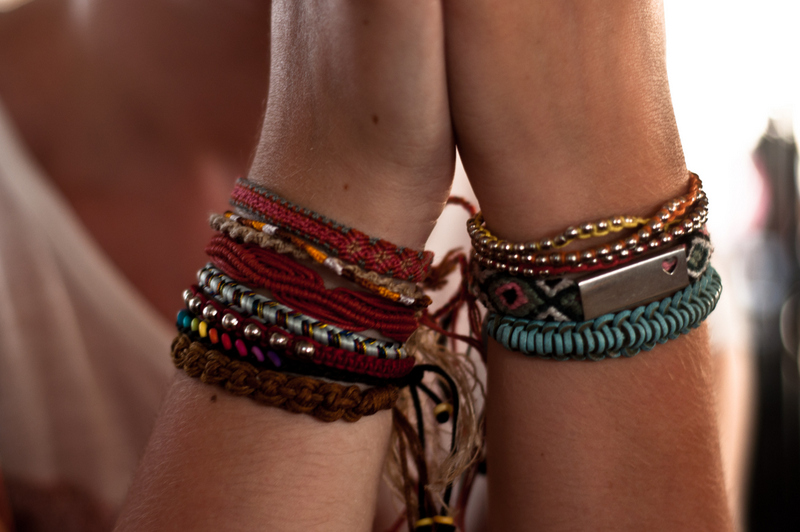 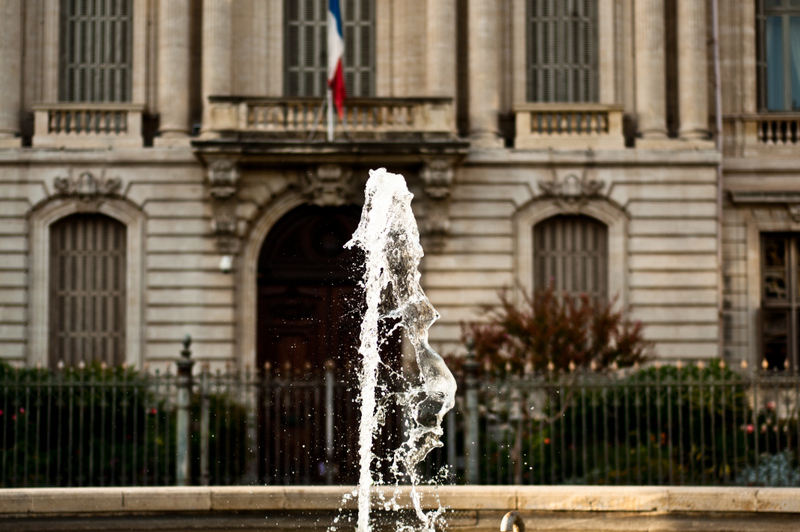 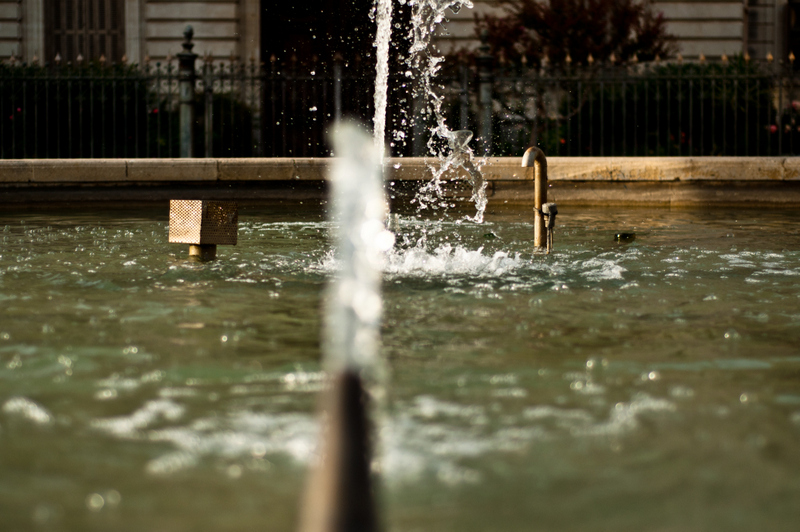 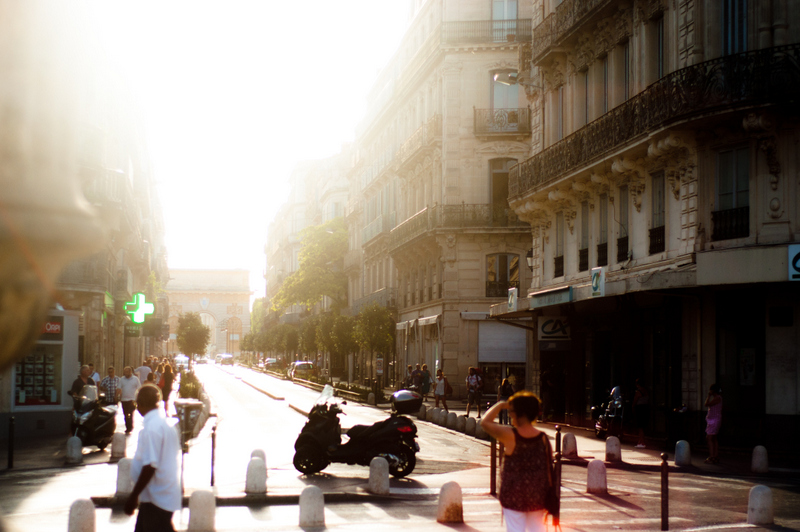 Since you were all very excited about the last France Recap, I decided to show you some more vacay photos.

The first photos were taken at the bridge of Millau. You can see we were standing in a straight line with the bridge at the firts photo and were much higher on the second photo. We accidentaly drove a very dangerous route to get there, but it wasn’t all for nothing, since I could take some very cool pictures from this enormous height.

The photos of the beach were taken at the campsite, which had a gorgeous little beach alongside a river with very clear water.