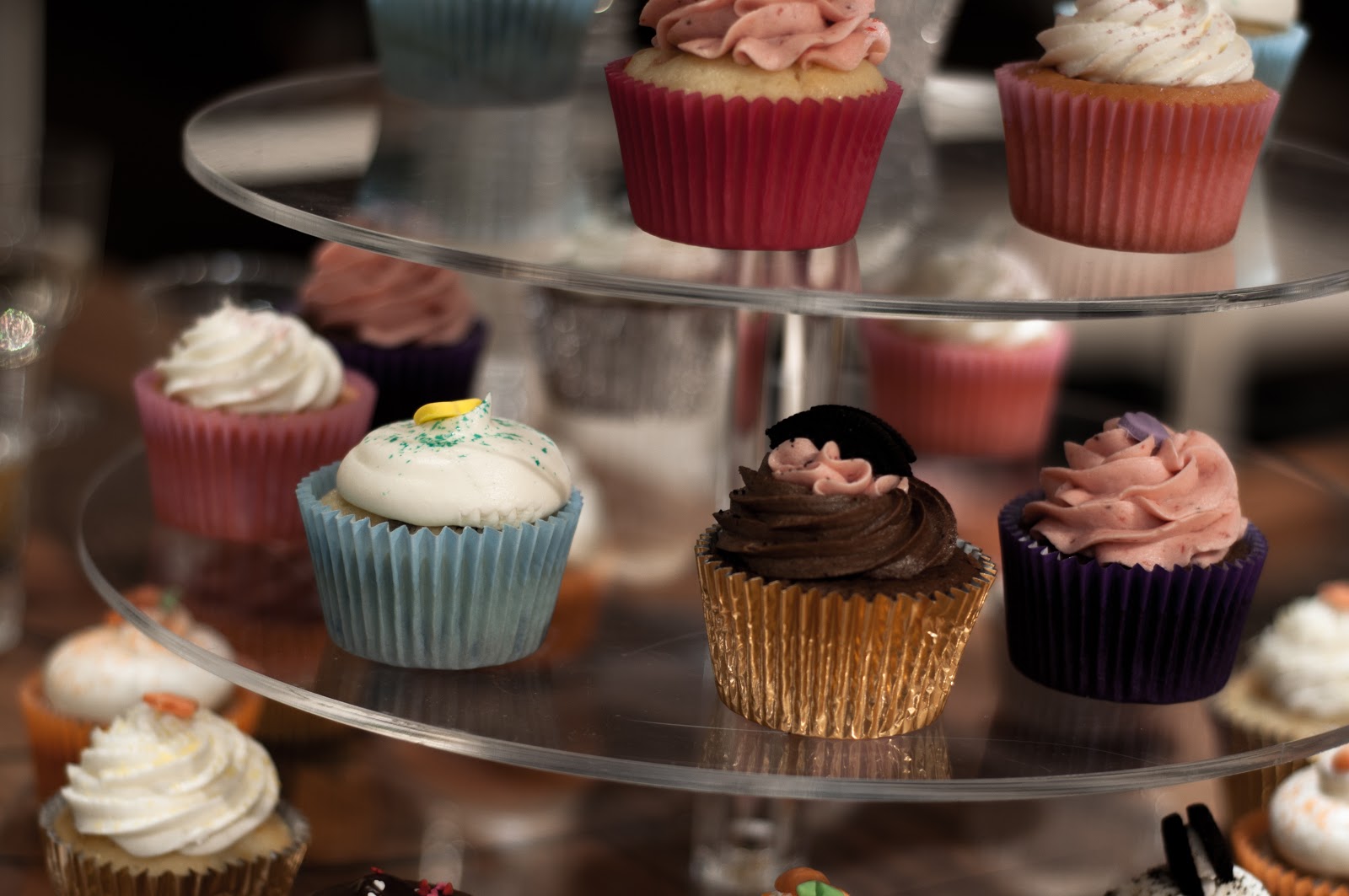 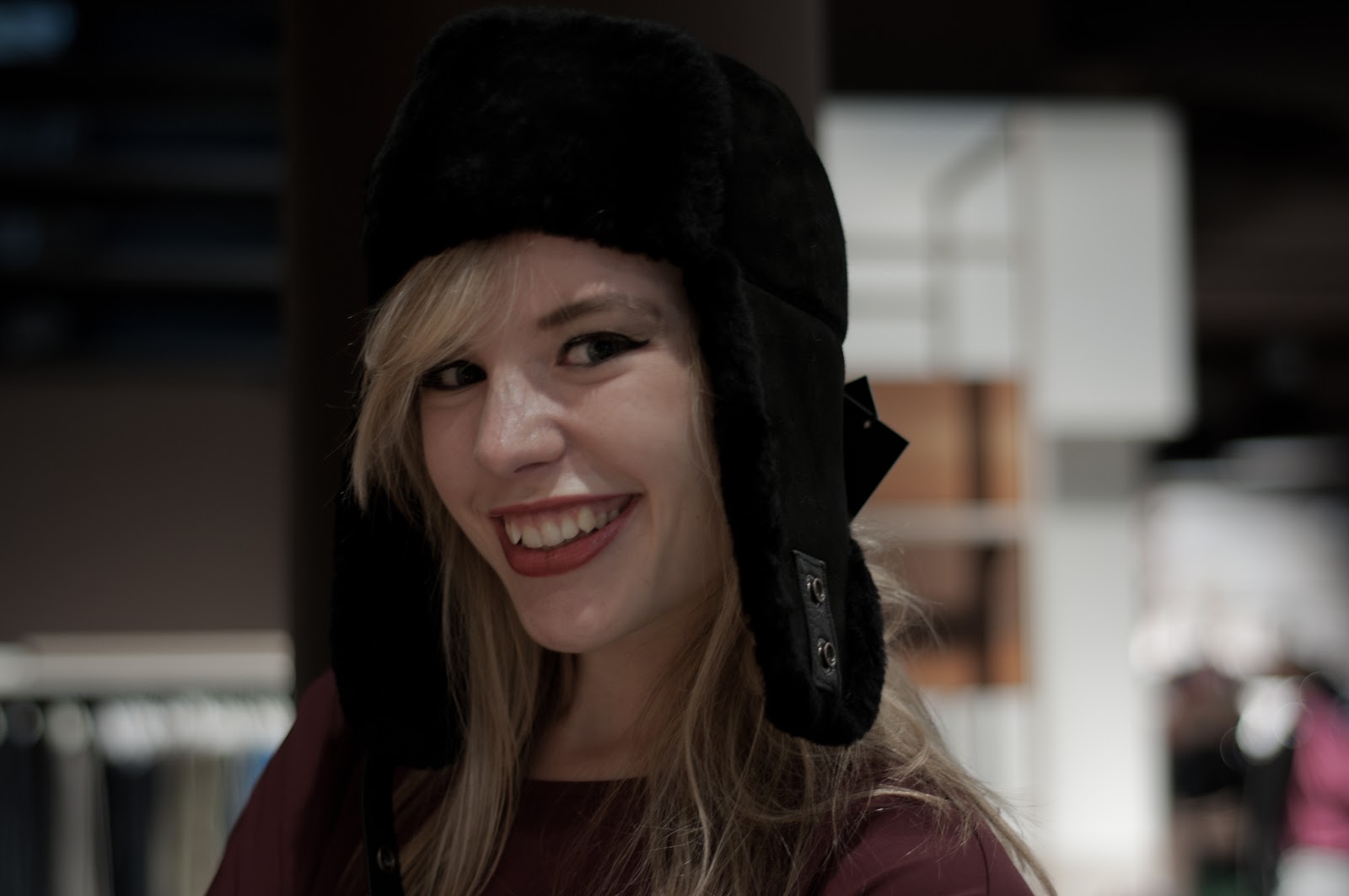 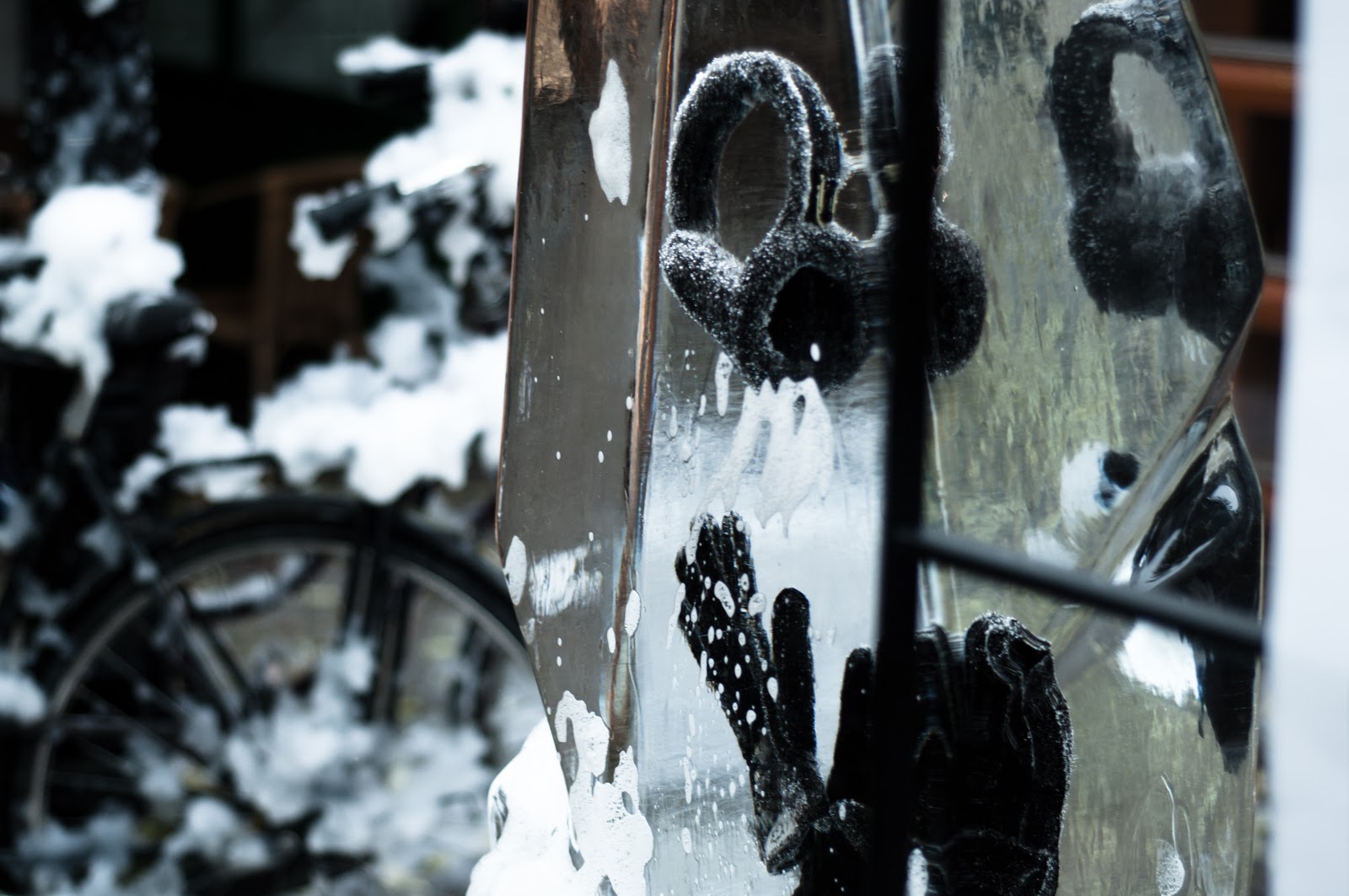 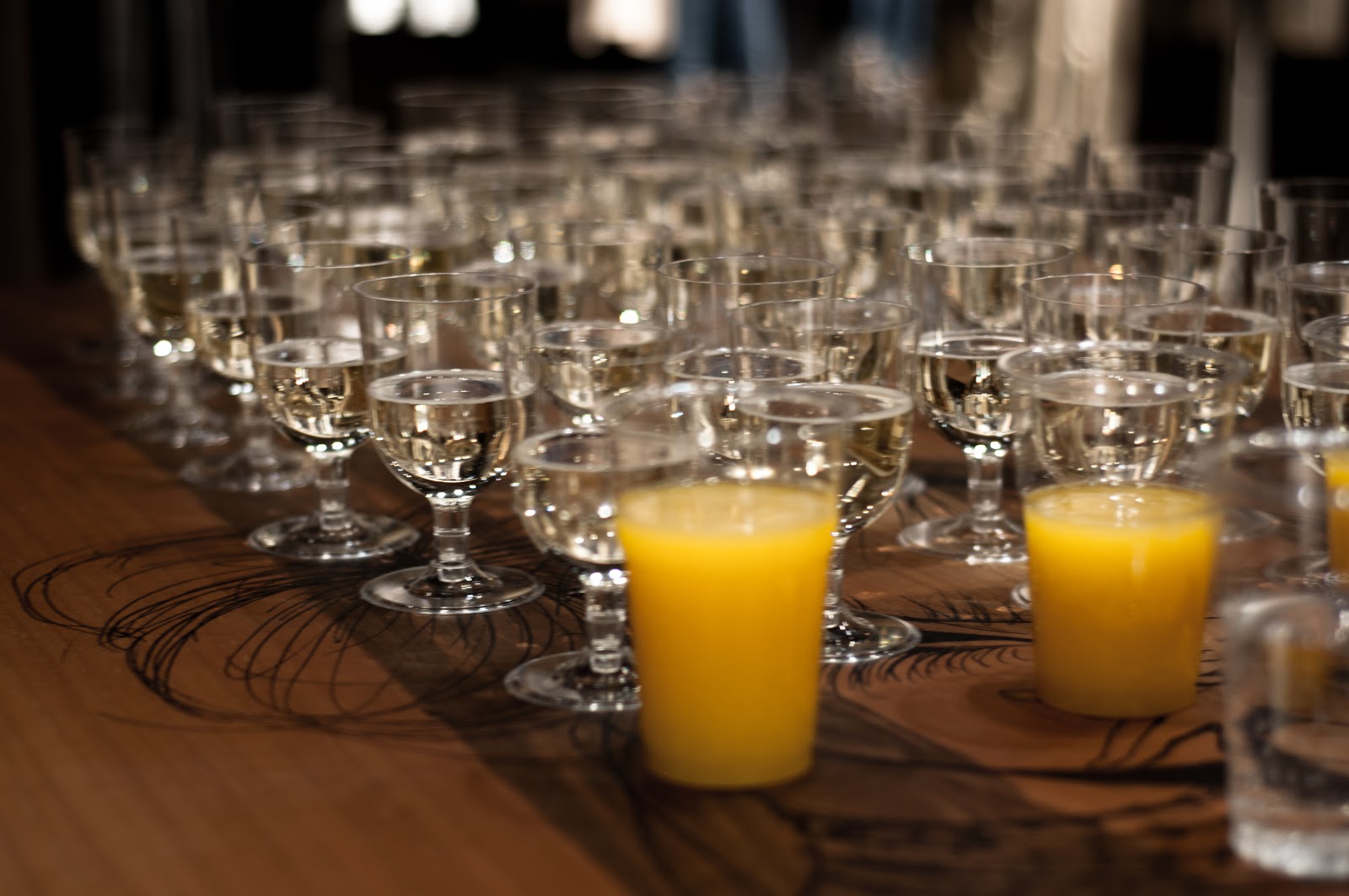 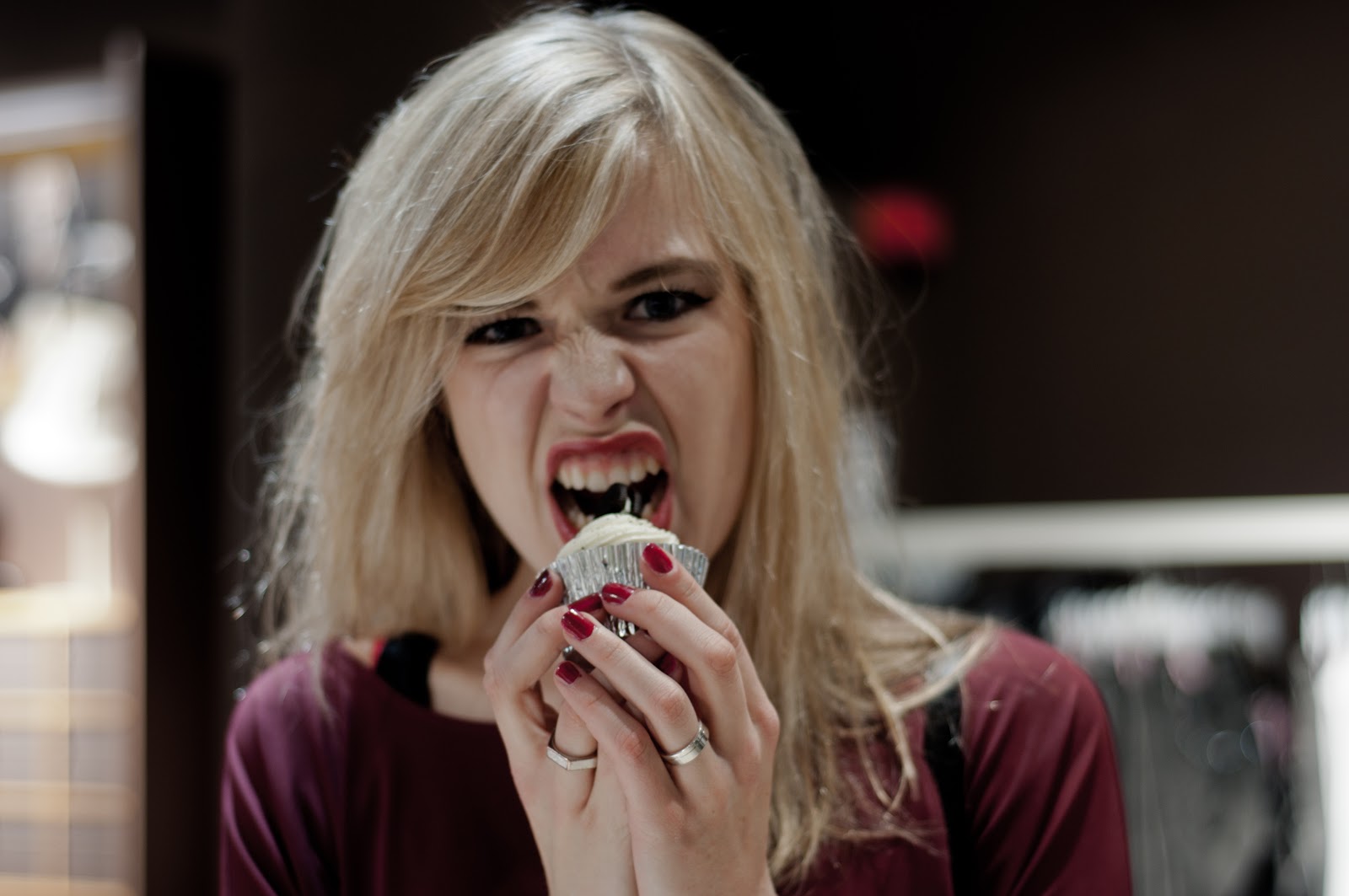 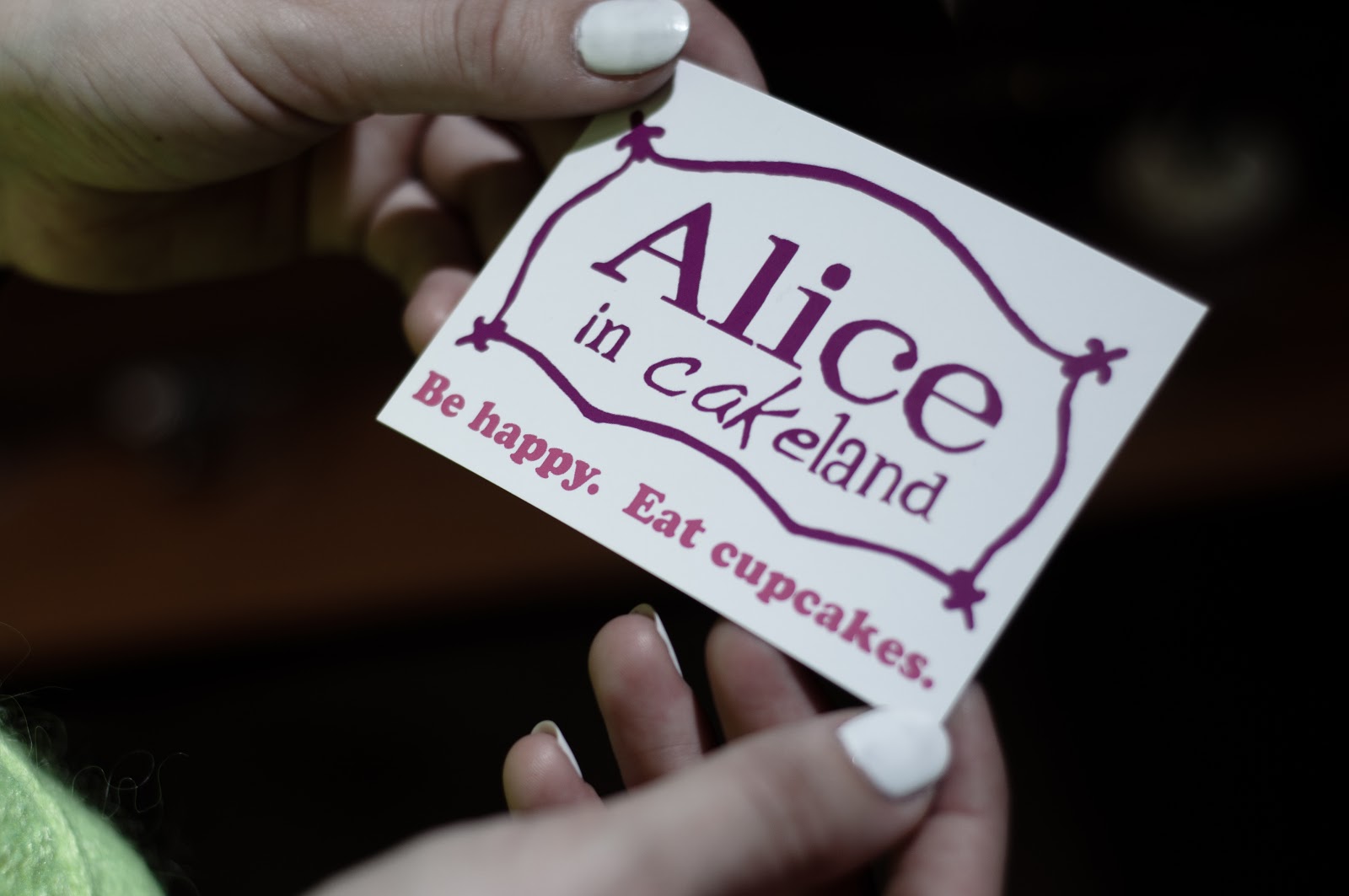 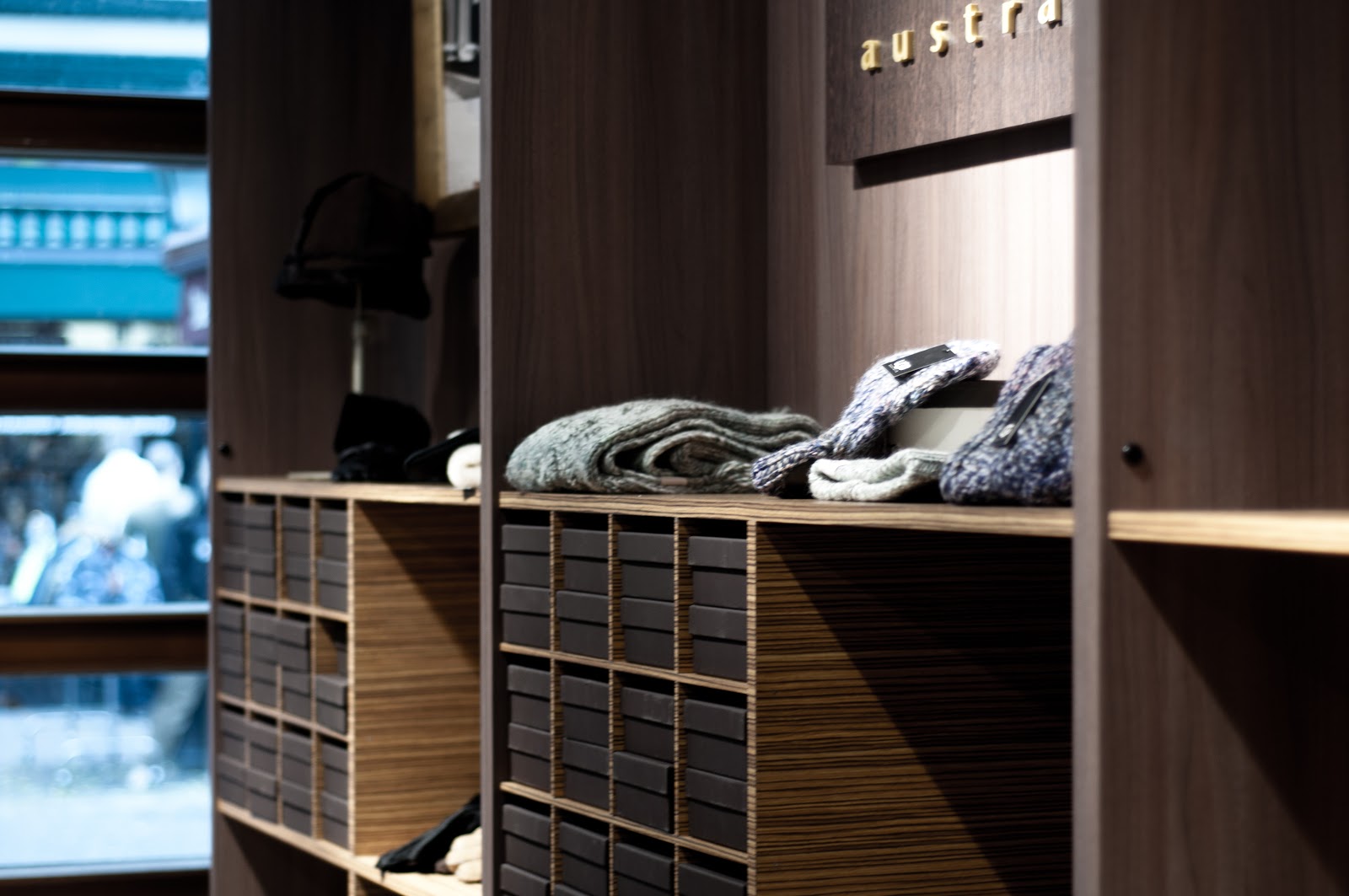 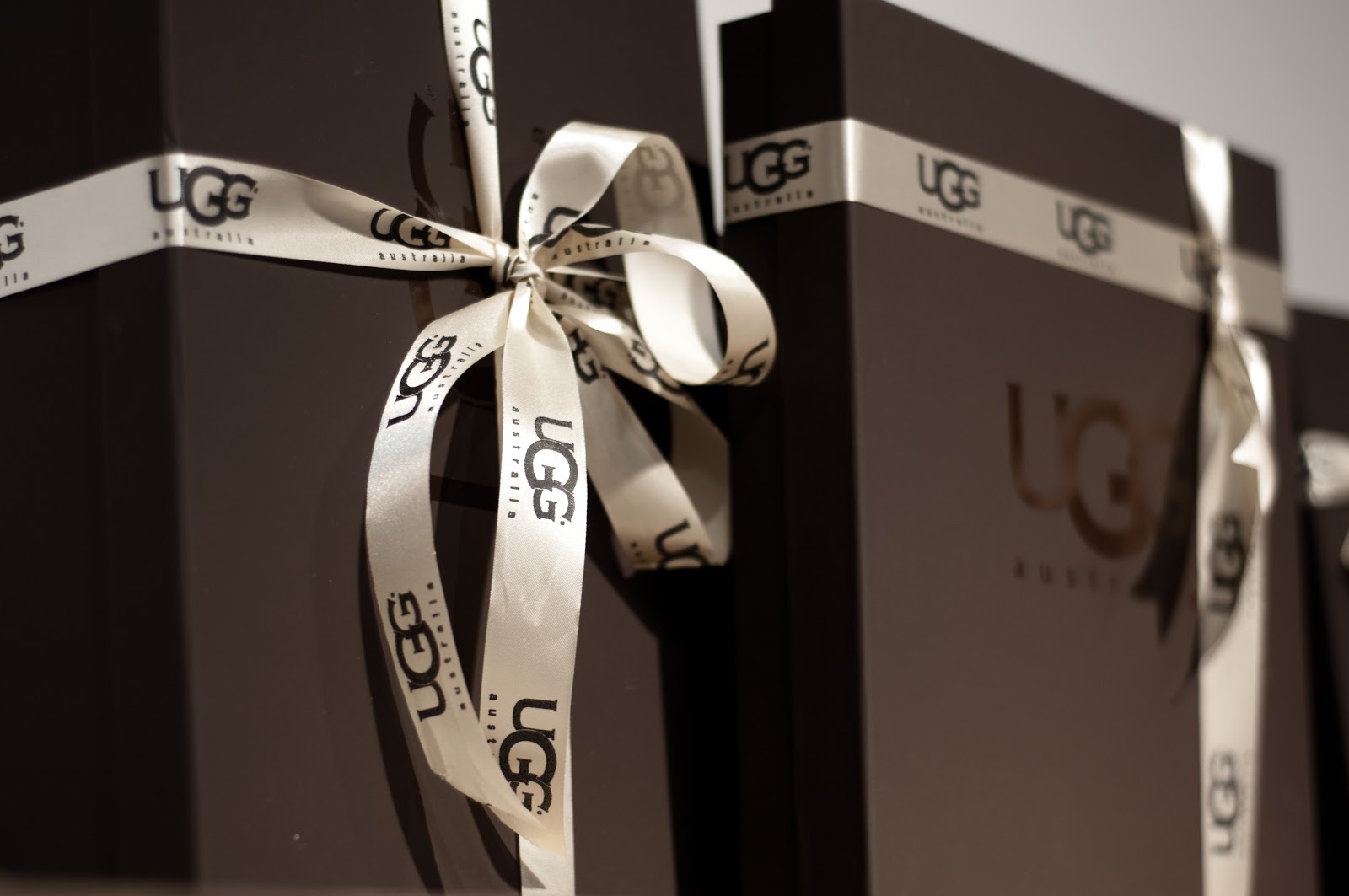 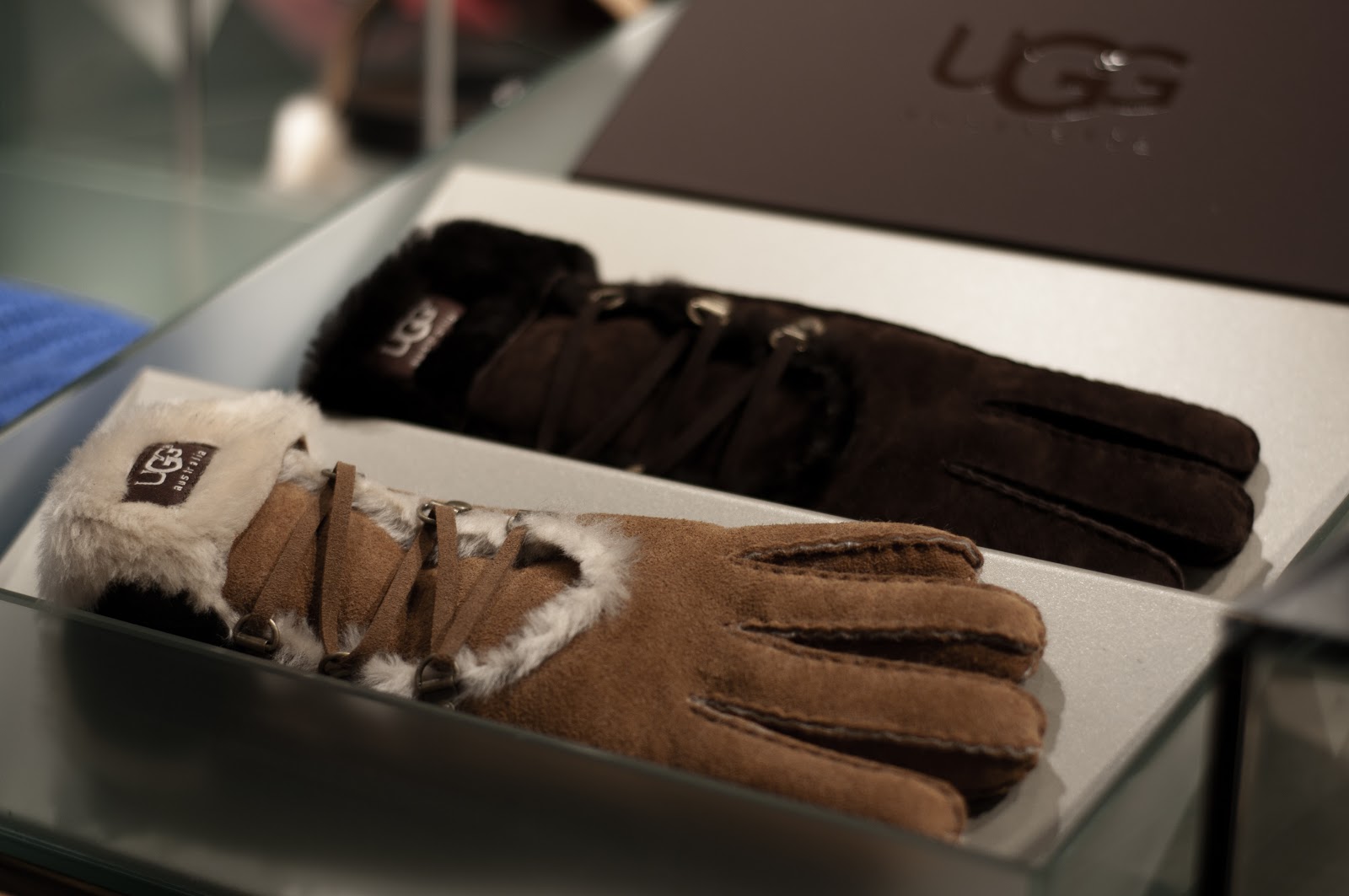 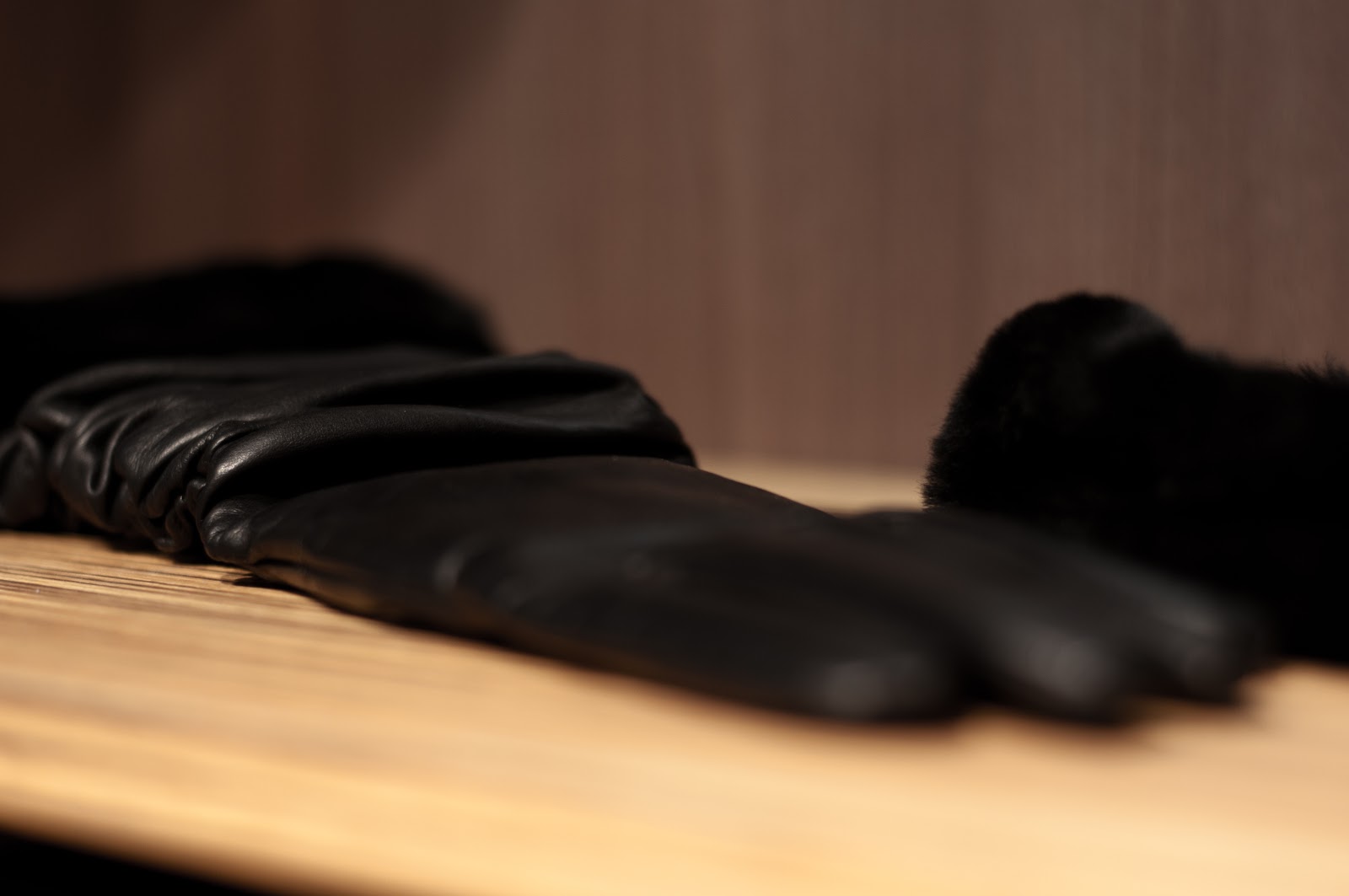 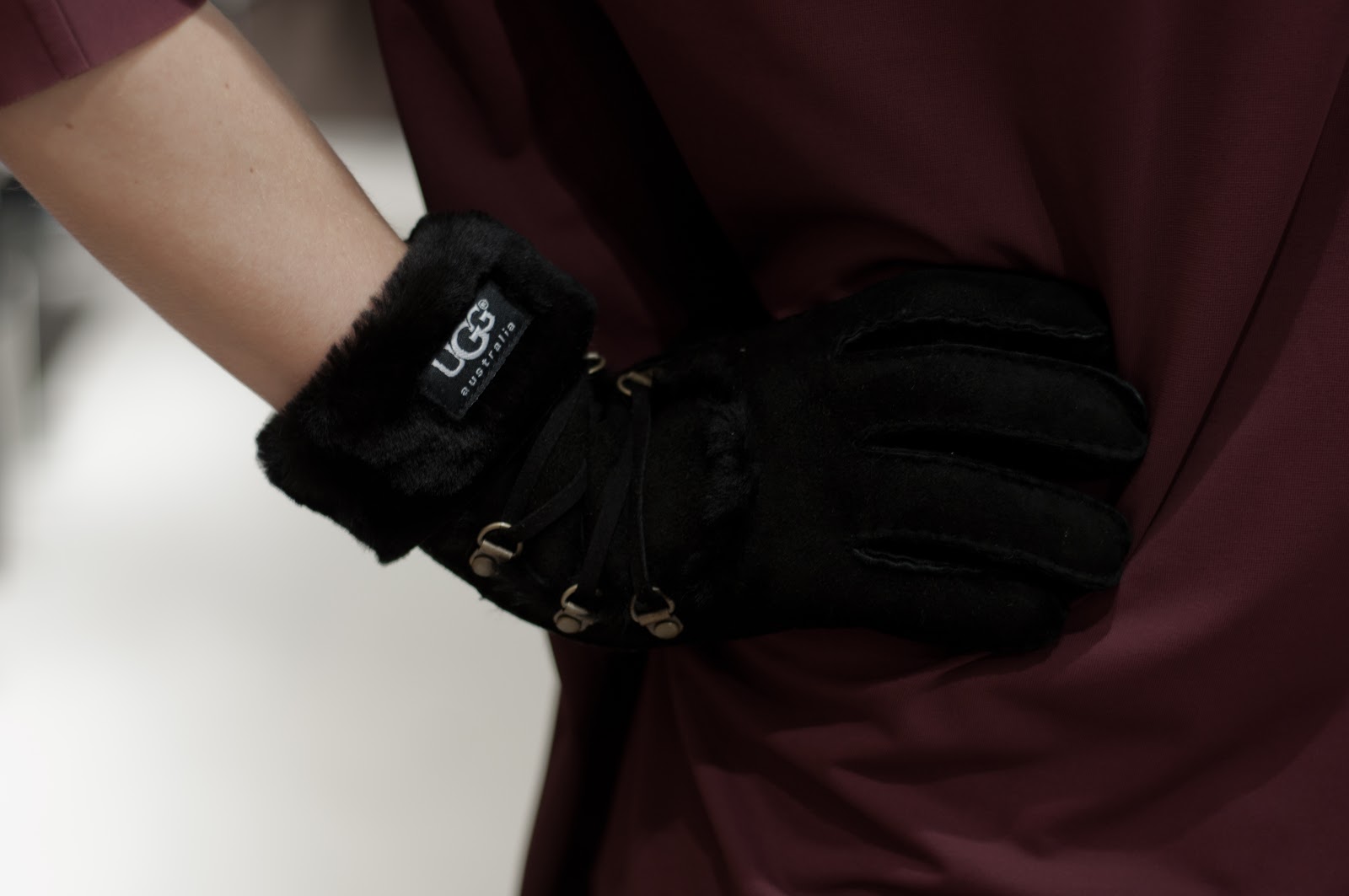 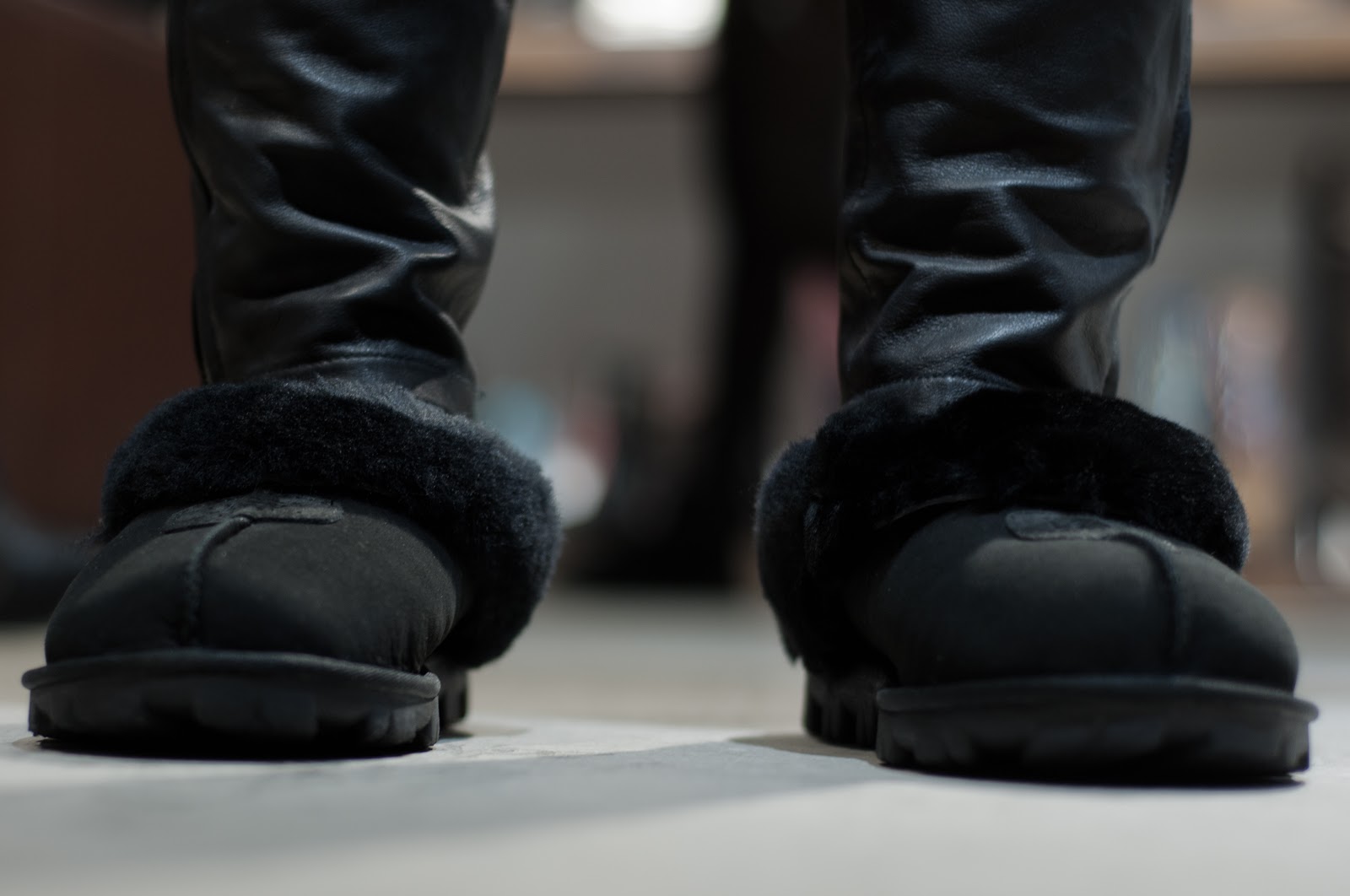 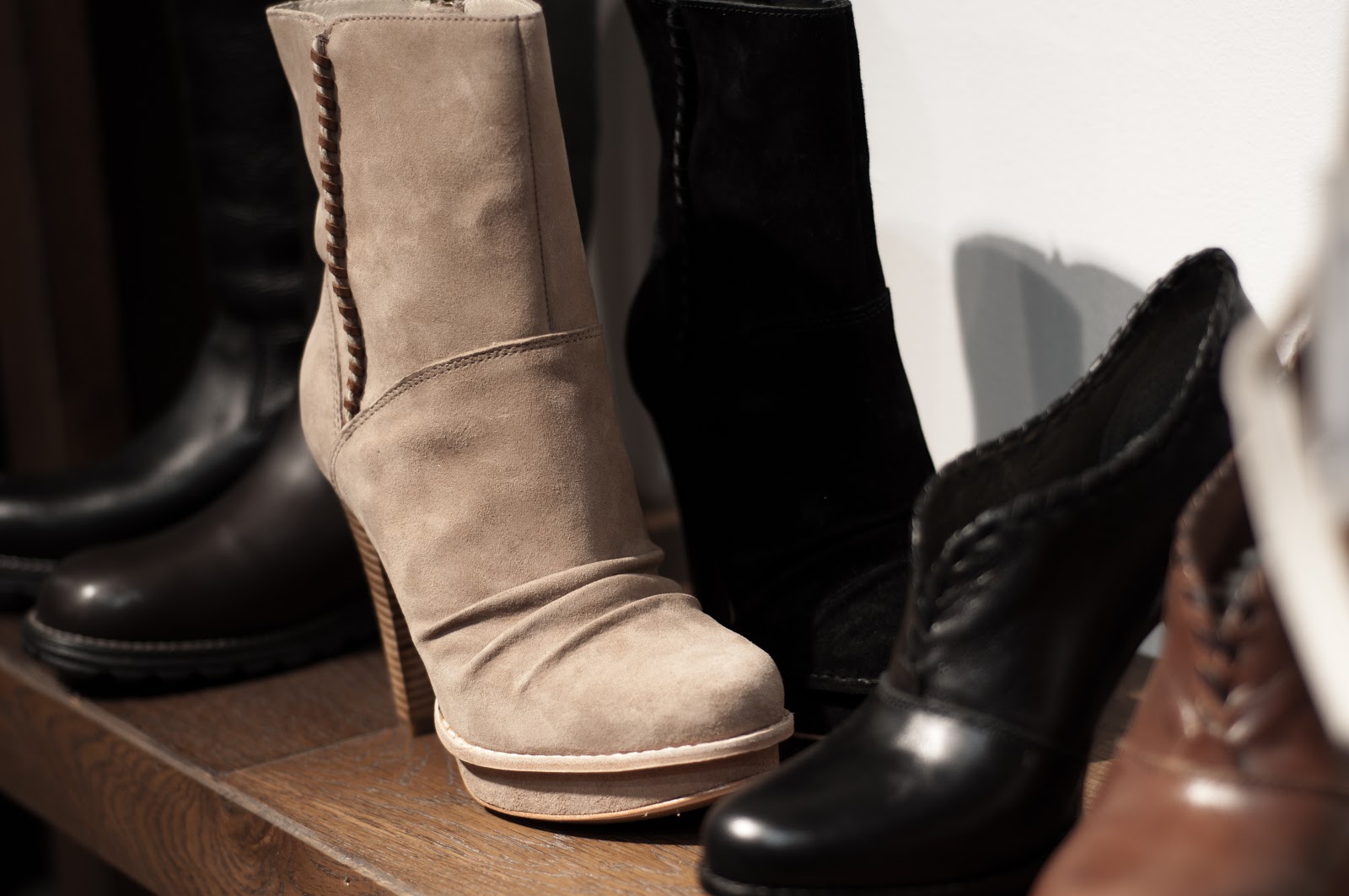 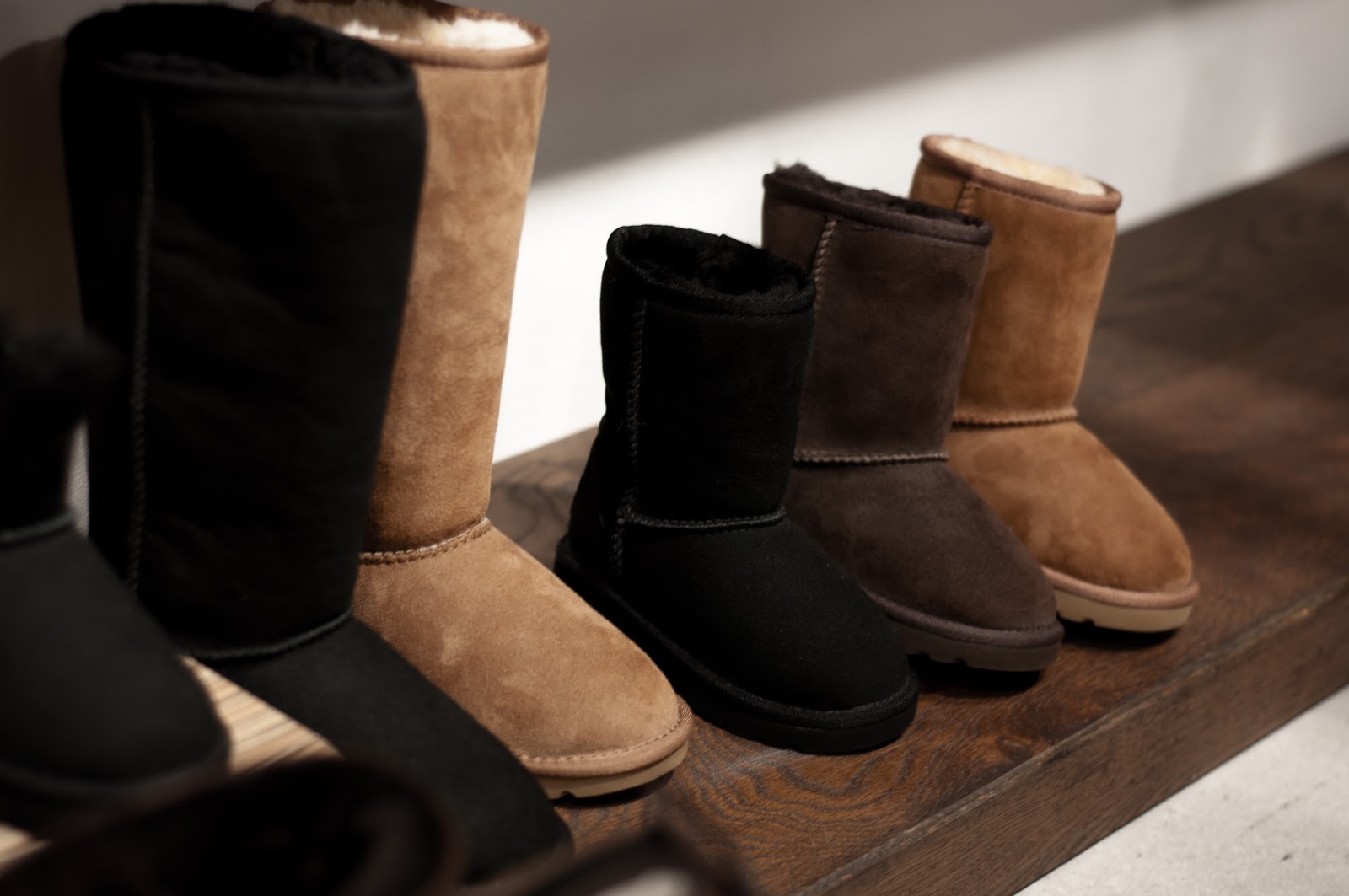 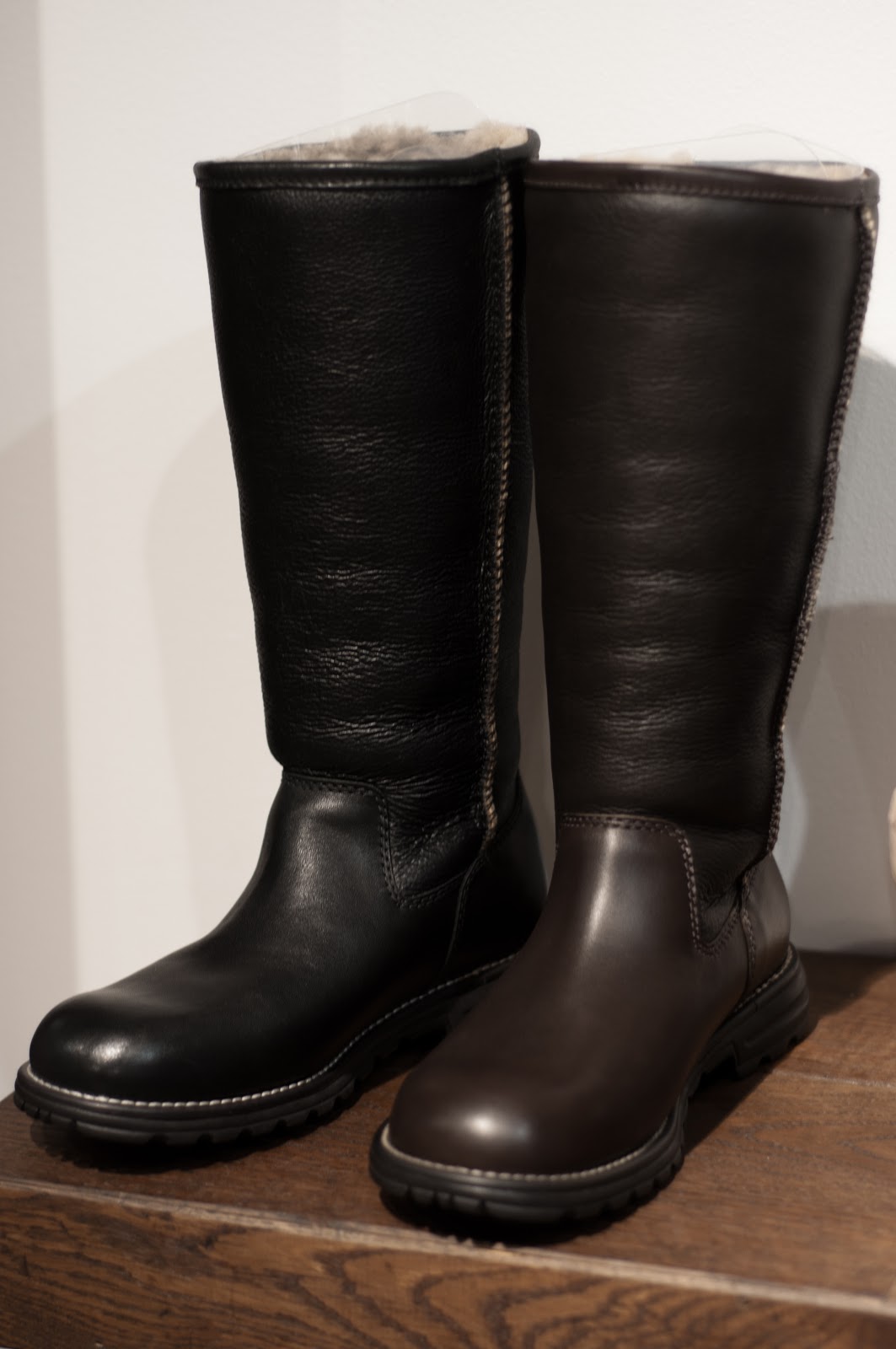 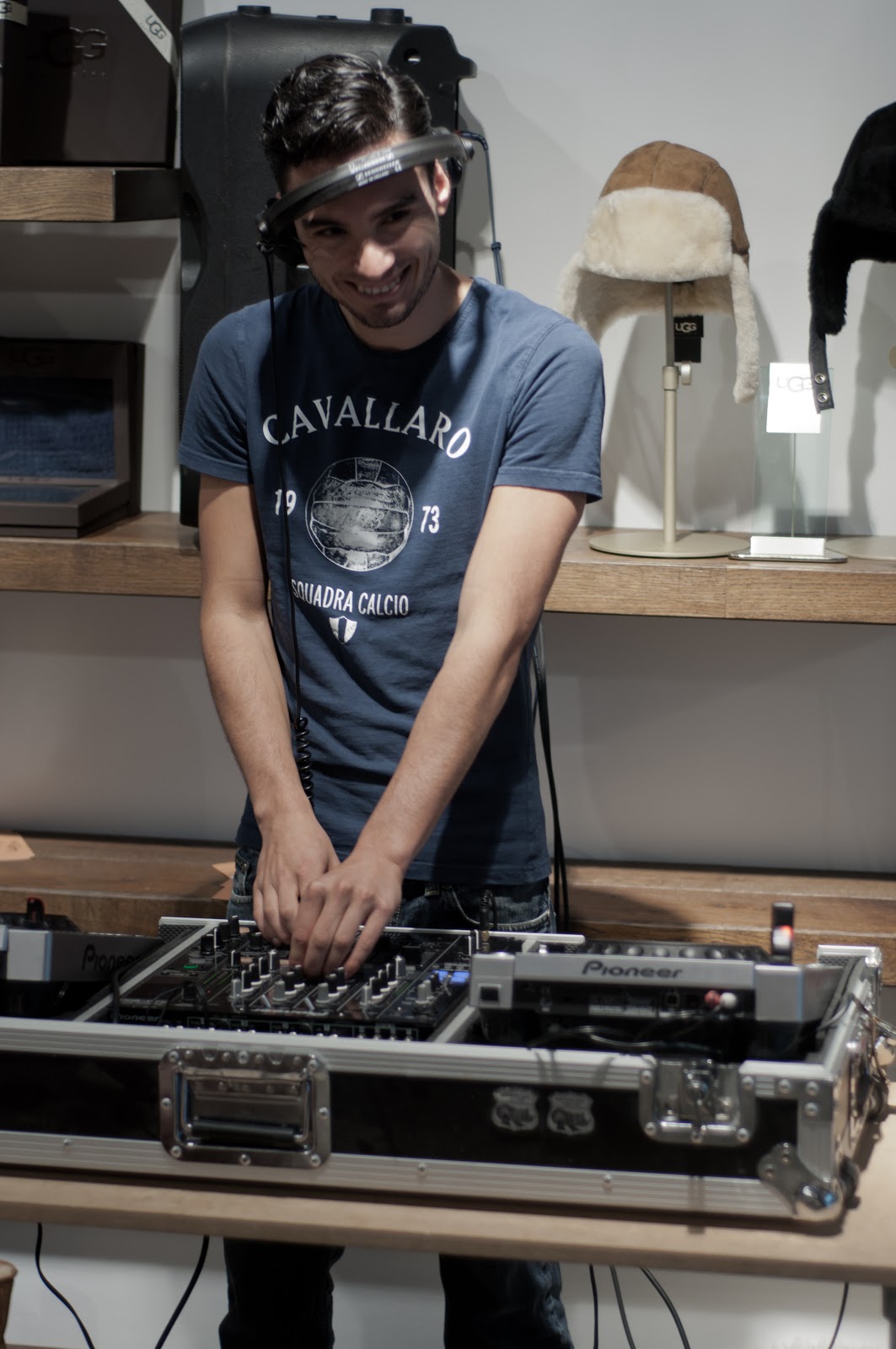 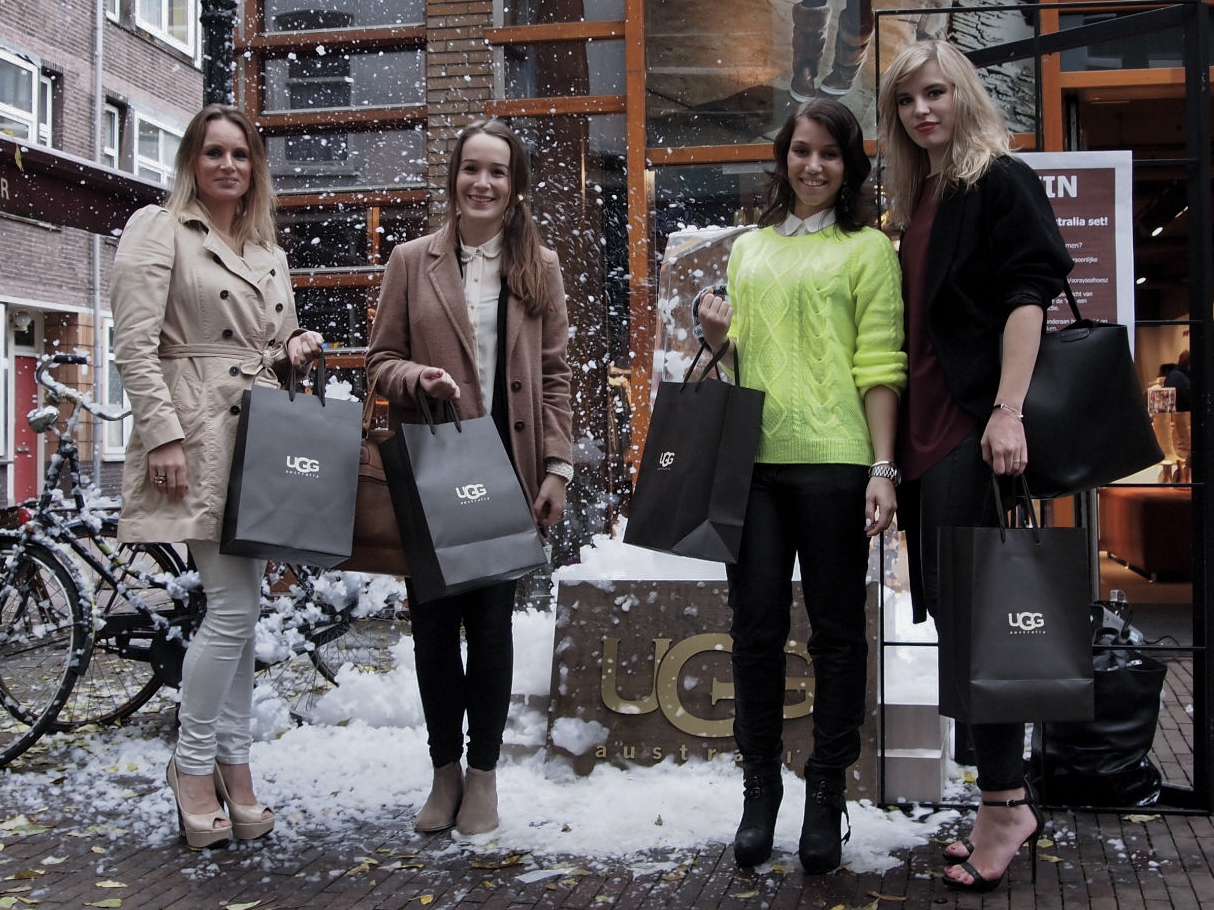 All pictures by me, except from the last one (Sharon)
Last saturday I attended the Ugg Accessories pop-up store opening at Soraya’s. I went there with Sharon (oh what a surprise!) and we had such a great time. First thing that caught our eyes was this cupcake tray filled with delicious cupcakes from Alice in Cakeland, wich we immediately attacked! With a glass of bubbles in our hands we went to see what Ugg Accessoires had to offer and I must say: I was pleasently surprised!
I’ve never been a great fan of the Ugg shoes, unless if it’s for a lazy sunday in house or a cold winter (since they are supercomfy and warm though). So I didn’t really know what to expect from Ugg Accessoires.
What they had in store was far above my expectations though! They had the most gorgeous (and superwarm) gloves and hats. So when we got to hear we were allowed to pick one item and bring it home it was very hard to choose! I was doubting between this awesome black hat (it actually was a men’s design) and these beautiful gloves. It was a very hard choice but I eventually picked the hat. I kinda like the fact that it was a men’s hat, makes it even cooler!
Sharon picked some very comfy and warm slippers. For a minute I was thinking maybe I should get those instead as well, but I find it such a pitty that I could only wear them at home. The hat on the contrary could be shown off outside, which I will most certainly do!
There also was an ice sculpture with a set of matching earmuffs and gloves in it. The person who’s guess was the closest to the actual melting time won the set.
Thank you Soraya’s and Unlimited PR for a fun day and the gorgeous hat!
If you wanna visit the Ugg Accessories pop-up store make sure to do before december 31st, ’cause untill then the store will still be there. If it’s a big succes though (what I do think), it might be even longer.
The pop-up shop is at Soraya’s, Oude Binnenweg 122, Rotterdam.
Lots of love,
Rowan
Uncategorized