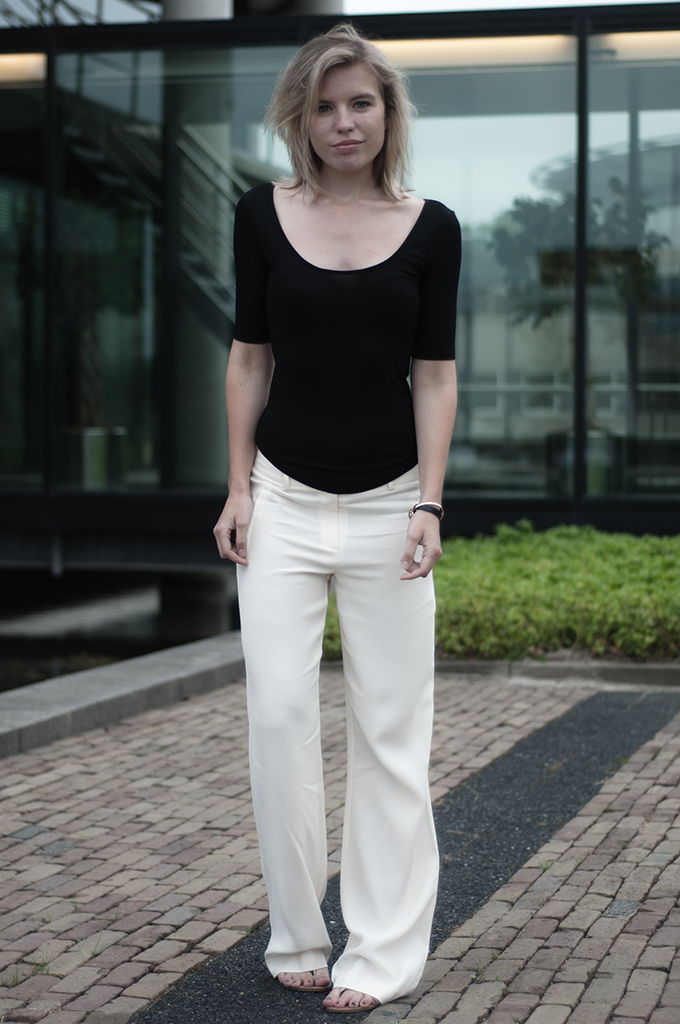 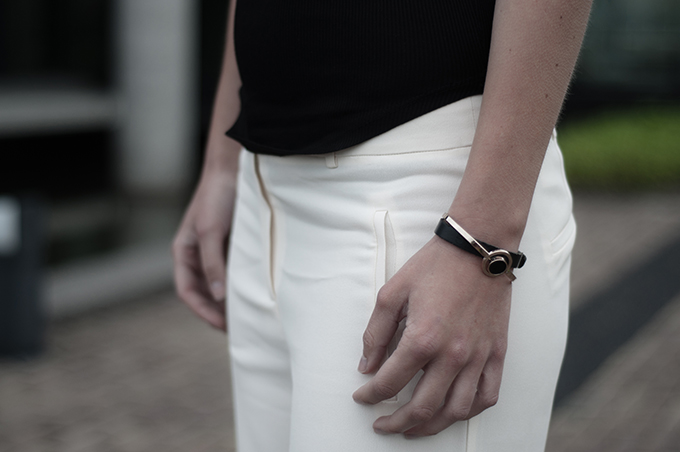 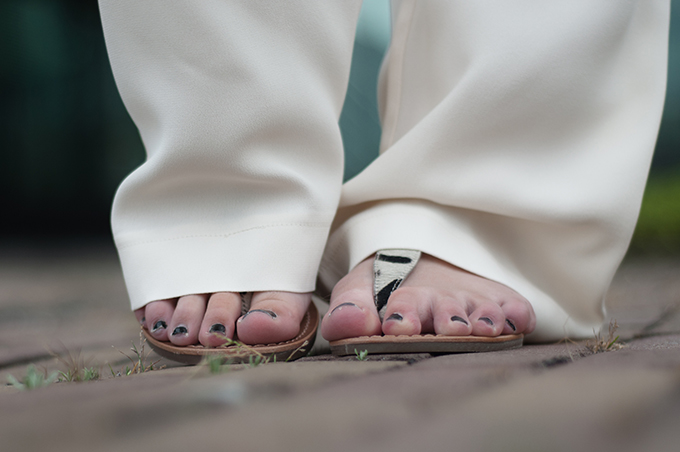 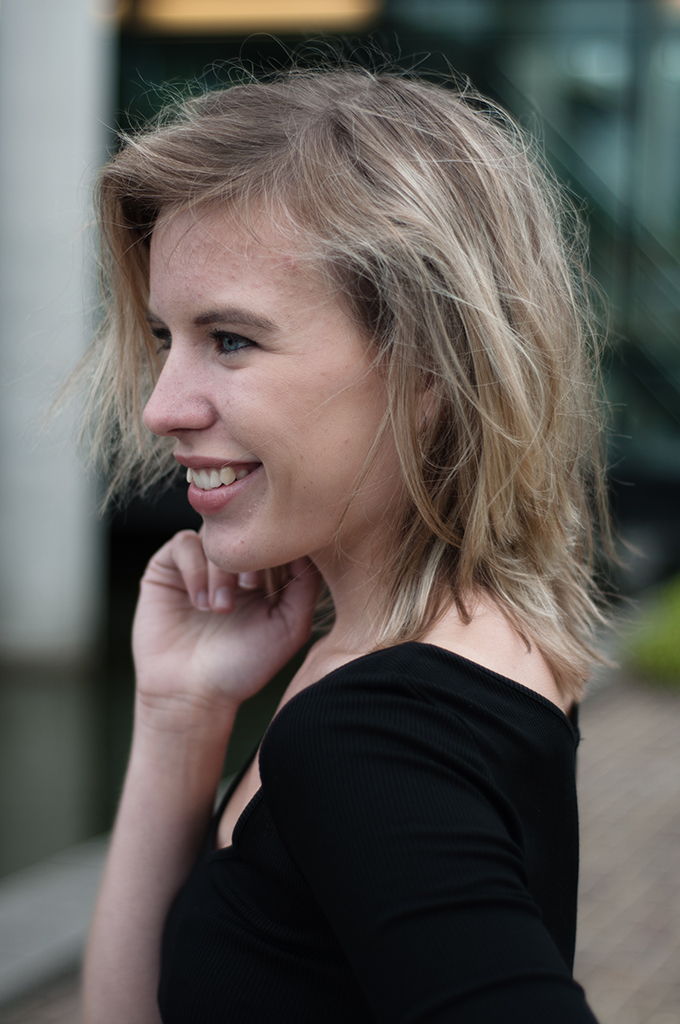 Bueons Dias from Barcelona! This outfit obviously isn’t from Barcelona, since it’s around 30 degrees here, but I still had to show you this one.

Yes, there they are again: Slouchy pants. A new pair this time though: Vanilla colored. I never thought I would ever wear vanilla colored pants, but boy do I like them! They’re from this store called Expresso, which of course sells great pants, but also shirts, blouses, blazers and last but not least skirts. I never bought anything from Expresso before. Why? I guess because I didn’t know what kind of great stuff they sell! I do now though, so I’ll be regularly checking the webshop from now on ;)